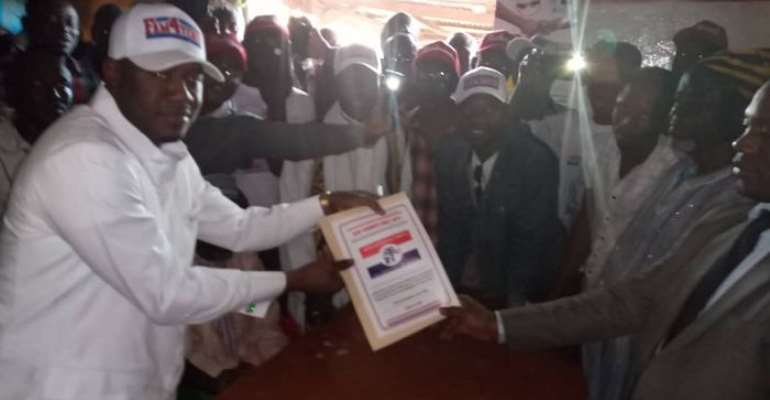 He was accompanied by some supporters to the Yendi constituency office of the party where the constituency secretary, Fusheini Baba Zakaria handed the forms over to him.

Speaking after picking the forms, Alhaji Farouk Mahama said he was moved by the desire to change the fortunes of the Yendi constituency, a course his late father fought for.

“I want to leave a mark that there are people who are ready to change the game in Yendi,” he said and pledged to make Yendi the most developed city in the Northern region. 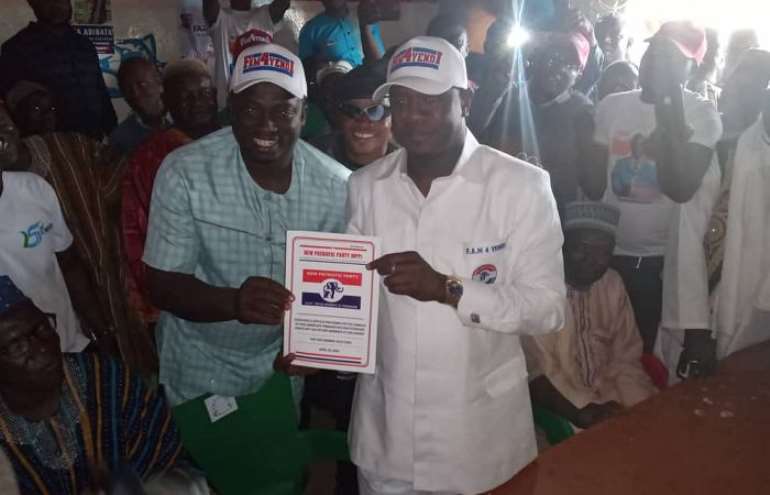 He is currently the Deputy Procurement Manager of the Ghana Cocoa Board.

He started his basic education at Presby Experimental School in Tamale and later enrolled in the Achimota School in Accra.

He proceeded to Prempeh College in Kumasi for secondary school education and later to Ghana Institute of Management and Public Administration (GIMPA) where he earned a Bachelor of Science degree in Marketing.