The Sahel; a complex web of crises 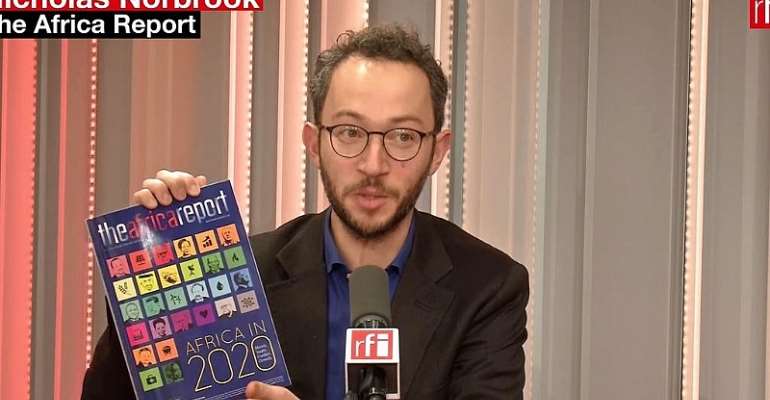 According to UN figures, jihadist attacks in Burkina Faso, Mali and Niger last year claimed around 4,000 lives. This alarming trend is continuing despite international troops on the ground. But the crisis is much more than a question of managing the security issues.

There are 4,500 French troops deployed in the Sahel region, which are now backed by armed drones, as well as a 15,000-strong UN peacekeeping force in Mali.

French President Emmanuel Macron hosted his counterparts from the five Sahel countries in southwest France earlier this month, when he announced the deployment of the 220 extra troops for the Barkhane operation and urged the United States to keep its own soldiers engaged in the anti-terror fight in Africa.

France has also been working on creating a new European special forces operation dubbed Takuba, expected to be operational by this autumn.

But is the situation slipping away?
I put this question to the Managing Editor of The Africa Report in our monthly discussion.

He explains why Burkina Faso in particular has become a focal point of the crisis.

The West African country has lost approximately a third of its territory to jihadist and rebel groups in the space of three years.

We also talked about the challenges faced by South Africa as it prepares to take over the African Union Chair next month.