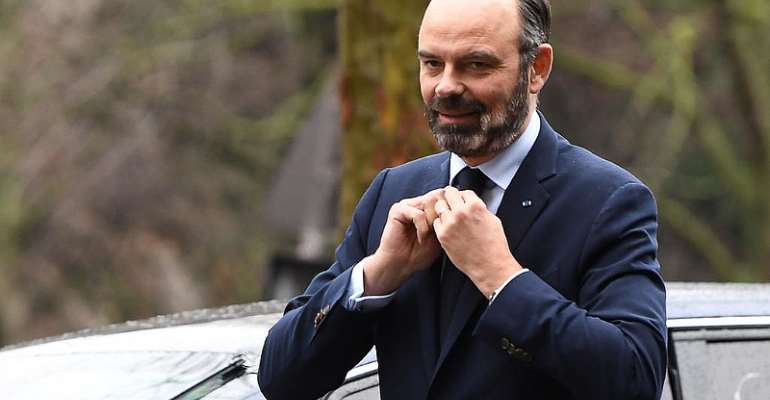 French Prime Minister Edouard Philippe has announced that he will stand in local elections in the northern port city of Le Havre, sparking criticism from opposition leaders who accuse him of seeking a personal retirement plan while the row over pension legislation continues.

“This is the city I love. It is where I have strong attachments," Philippe told the regional newspaper Paris-Normandie on Friday, as he launched his local election campaign.

"I have decided to be a candidate for the mayoral elections in Le Havre,” Philippe said, while adding he hoped to stay on as prime minister if President Emmanuel Macron continues to back him.

Forty-nine year-old Philippe is no stranger to the Normandy port. He ran Le Havre for seven years before Macron pried him away in 2017. At the time, Philippe was a member of the French right-wing party Les Républicains.

Philippe's announcement of his intention to return to Le Havre came as no surprise.

"He talks passionately about his city, it is where his roots are," government spokesperson Sibeth Ndiaye told the France Info radio station.

Other government ministers however have dropped plans to stand in local elections in March, in order to avoid losing their ministerial positions.

Ironically, Edouard Philippe presented a reform in 2018 calling for tighter restrictions on dual mandates, which has been a hot button topic for years.

If he is elected mayor on 22 March, the prime minister has said that he will leave his seat to the current mayor, Jean-Baptiste Gastinne, and return only once his premiership runs out "if the people of Le Havre will have me".

Opposition leaders have accused him of playing politics.

"He will rob the people of Le Havre of their local election," reckons Communist leader Jean-Paul Lecoq, also competing for the mayorship in the port city. "He will transform the ballot into a referendum on the government."

"His candidacy should not become a spring board but clearly it's his retirement plan," he said, even as the government continues to face opposition to its pension overhaul.

Philippe has dismissed allegations that he is "trying to extract national lessons from the elections in Le Havre," insisting that he wants to speak on behalf of the town.

He is expected later on Friday for his first public rally and has vowed to wage an "ambitious campaign" while fulfilling his "obligations in Paris".