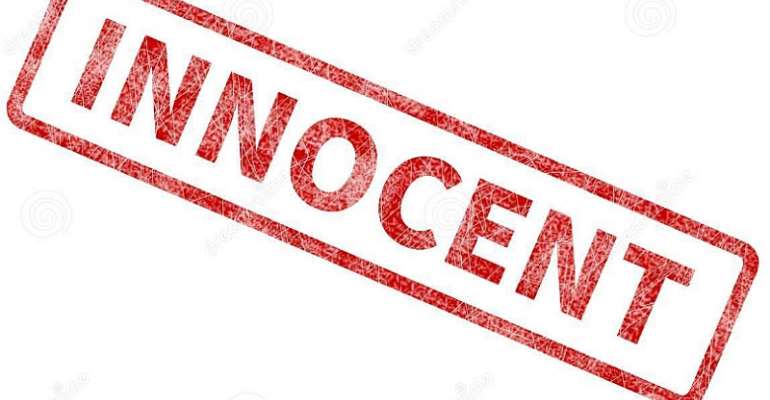 Florian (15): "Why is it that so many people are fed up with Democracy and want a strong man to rule over them?"

Adrian (15): "Yes, that is true...but of course we do not want anything bad coming to us as we had in our own history before with Adolf Hitler. I mean something positive!"

Human race was born; out of struggle strongmen emerged accepted by many to rule over them. Once their system was established, tradition and systems were put into place to sustain and pass on the powers of rulership. Kings, good and bad once, determined the fate of their people inside and beyond their given territory. In religious countries, Men of God crowned the Kings to given them authority to rule, in Africa Gods from the bush performed their strength so that Kings were accepted by their people in their designated positions.

Humans never stop thinking, questioning and reflecting on their life´s situation. While absolute rulers rode the waves of history, in Greece Democracy in infant stage was thought of and implemented working to the benefit of the people. Various ideologies were thought of, Absolutism, Rule of Religion, Calvinism, Mercantilism, Communism, Socialism, Fascism in Autocratic settings directing to a bunch of concepts of Democracy in most parts of the world as an acceptable standard regardless of the inbuild challenges each country faces in its vibrant historic setting and ongoing history unfolding.

Democracy is the best form of opportunity for people to express their concerns, wishes, hopes, and dreams that the human mind was able so far to invent. What matters for people of a nation most of everything is that politics is working effectively and performance on timing voters want results to see manifested. Constitutions that are written agreements of nations how they want their life as a nation to function are black on white words constantly under scrutiny and changeable as time and expectations move on with life and the flow of time. History is constantly on the move which brings political system once dusted away again to surface in changed form but in their core good familiar friends to nations.

Since 2006 Berlin/Germany Airport is still under construction while in China a 1000 beds hospital to fight the coronavirus has been completed in 6 days. Germany has a good human rights track record, China not. People compare!

The tendency in Europe, and other places, to right vote for wing parties reflects the desire for people to be ruled by a strong man. Democracy is seen as a "Debating Club" not giving birth to the wanted outcome. Decisions take too long and a great vision is diluted by many voices. Politicians in Democracy have a strong habit to please each and everyone in exchange of majority votes making them Media conform and boring. Clownery a la Boris Johnson is entertaining in the middle of boring alternatives but its foundation is shacking when the stones of truth are unturned.

Even most likely Donald Trump will win 2020 Presidential Election ending his tenure 2024 the next US President will be a Democrat as Trump will not allow any Republican Candidate to raise up beside him standing the chance to win against the lowest possible candidate of the Democrats...the cycle and circus continue.

In Asian countries, Autocrats and Dictators speak into microphones announcing the success stories of their countries. South America has seen generations of strong man and Dictators in the framework of Democracy and still does. Russia has been and is only relevant on the world stage when a strong man leads the vast natural resources-rich nation. Arab countries are still far away from understanding of Europe as what Democracy or Kingdom for people to make them inclusively benefitting from their countries' wealth should look like and equality to be considered. African nations have enormous problems to embrace Democracy fully misunderstanding it as the best opportunity of their Political Elite to rob their countries of their wealth.

Has the time come people are tired of Democracy the kind we have developed it to the current level asking for a change that should benefit them positively? The toolbox of History is full of instruments that can be mixed and create new forms of governance not tested till date in that ways. In the end: Time will tell.