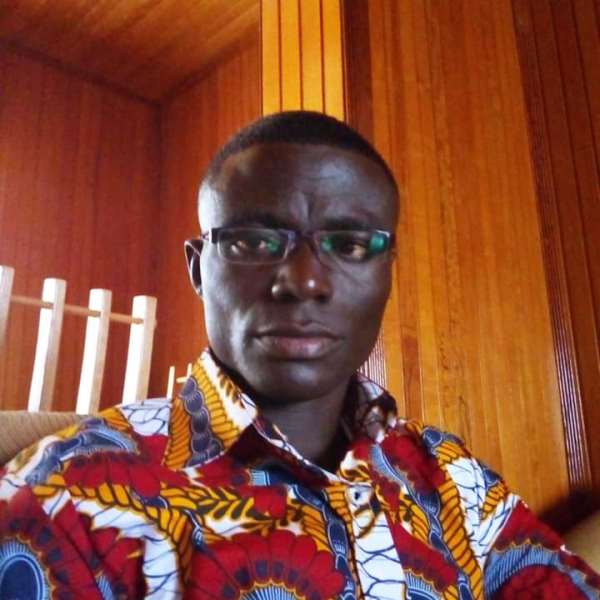 The Obuasi Municipal Assembly on Thursday, 30th January, 2020 elected Honorable Alexander Frimpong Boadu, a Government appointee and an Assistant Revenue Officer of the Ghana Revenue Authority as the Presiding member.

The election was supervised by Mr. Thomas Biyimba, the Municipal Director of the Electoral Commission.

The Municipal Assembly failed to elect a Presiding Member after four attempts when Hon. James Adaboh and Nathaniel Yoofi Duncan contested. As per the Local Governance Act (ACT 936),the two people were disqualified since none of them was able to garner two-thirds of the vote needed to secure victory. This however paved the way for Honorable Alexander Frimpong Boadu to contest unopposed.

In a popular acclamation, Hon. Boadu secured 24 YES votes representing 80% with 3 NO votes (10%) and 1 rejected. He was then sworn into office by His Lordship Justice Charles Gyamfi Danquah of the Obuasi High Court.

Delivering his acceptance speech, the new Presiding Member thanked the Assembly members for the confidence they have reposed in him through their overwhelming endorsement.

He called on the Assembly members to put their differences aside and work hard to ensure that Obuasi receives its fair share of development befitting its status. He assured them that he will lead by example and provide the right leadership needed to steer the affairs of the mning town.

Honorable Frimpong Boadu again advised the new Assembly members to reach out to the old ones and learn from them.

Honorable James Adaboh and Honorable Nathaniel Yoofi Duncan also pledged their support to the Presiding member counting on his background as a Pastor to unite the entire Assembly.

The Obuasi Municipal Assembly has 30 Assembly members with 19 Electoral areas.