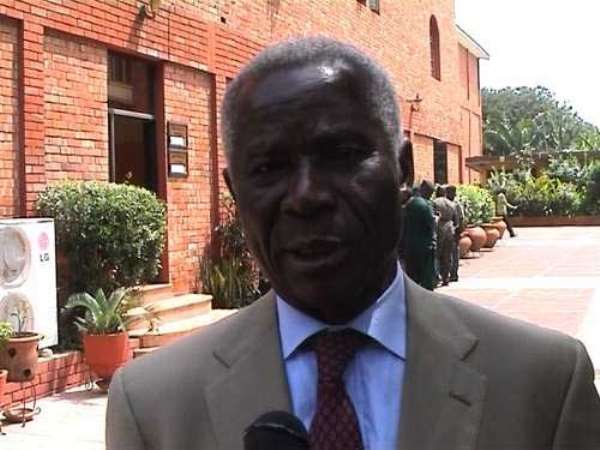 According to him, Mahama lost the election because he was surrounded by people who lacked the competency to advertise him to the people.

Nunoo-Mensah, who was speaking in an interview on Neat FM’s ‘Me Man Nti’ programme, hosted by Adakabre Frimpong Manso, said had Mahama maintained the team of competent people assembled by late President John Evans Atta Mills, he would have been successful and Ghanaians would have voted for him.

But “he (Mahama) is no longer the President; His time is passed . . . Opportunity knocks but once, if you miss it, it is difficult to get it back.”

“Mills (late) surrounded himself with one of the best teams in the world . . . competent men at the top of their professions and removing them from office affected Mahama's administration. If you have a good team, it makes your work very easy . . . I don’t know how to lie but that was one of the reasons he lost the election,” he added.