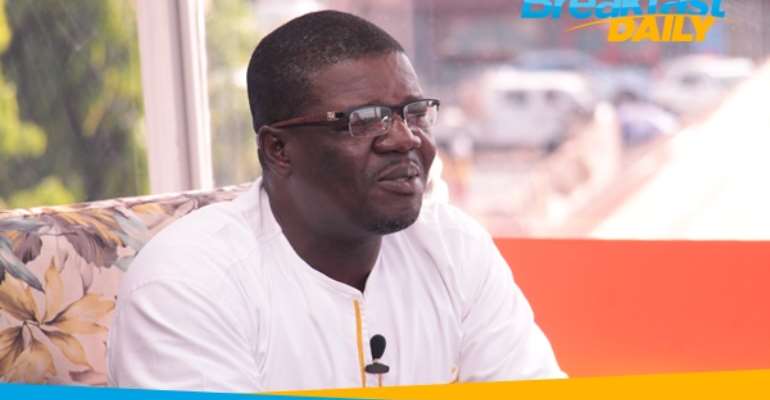 The Minority in Parliament says it will resist moves by the government to grant a tax waiver of $23.9 million to Platinum Properties Limited for the Pullman Accra Airport City Hotel and Serviced Apartments.

The government wants the waiver on materials, plants, machinery and equipment procured by the company.

The request has been tabled in Parliament by the Finance Minister for approval.

It is unclear what the justification is for a project that is entirely private to attract such a waiver from the government.

However, according to the Memorandum of the waiver, GIPC has granted an exemption under the law to the private entity.

The Member of Parliament for South Dayi, Rockson Dafeamakpor on Thursday said there is no justification for the request by the government.

“We are going to resist it as a Minority because the basis for this request is not sound, it doesn't make public sense – what the government is telling the Republic is that we should forego this money. The Republic shouldn't go after US$24 million,” he said.

Rockson Dafeamakpor argued that the move by the Minister of Finance smacks of favouritism and gives undue advantage to Platinum Properties Limited.

While alleging that owners of the company had close ties with the seat of government, he said his side will resist all attempts to have the company granted the waiver.

The tax waiver request is reported to have earlier been approved by Cabinet.