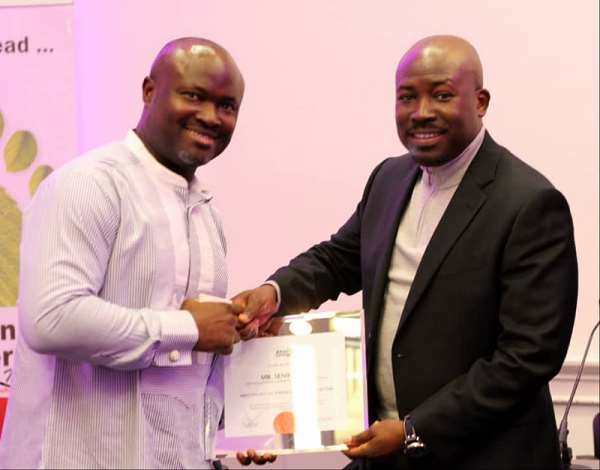 The Chief Executive Officer (CEO) of the Ghana Chamber of Bulk Oil Distributors (CBOD), Senyo Hosi has expressed worry that as the general economic performance of Africa improves, the quality of life of many Africans is lagging behind.

He said Africa outperforms the world in its economic growth but not in its human development indices.

“Africa since 2000 has been outperforming the world’s economy, so yes Africa is rising,” he said at the ALM Africa Dialogue in London, “But if you look at the human development indices and the quality of education, for example, there’s one thing we can be certain about: Africa is rising but Africa is not rising with its people.”

Mr. Hosi added that as Africa positions herself to become the next economic frontier, the continent risks coming to be “a great bed for everyone elsewhere to come and sleep [in] and go”.

He indicated that Africans risk being left out of the economic benefits on the continent and bemoaned the lack of capacity of Africa’s labour force which is largely made up of young people.

Mr. Hosi said the rising numbers in Africa’s youth population could be advantageous if African countries invest in the quality of education.

He charged African leaders to invest in the development of their people, saying “we won't be able to harness our potential if we don’t invest right in the future and that’s the quality of education.”

Beyond this, Mr. Hosi advised that corruption and lack of proper planning must be addressed for the continent to thrive.

Other speakers at the event included Ugandan President Yoweri Museveni, Chief Executive Officer of SEAGAL Group (Liberia) Momo Cyrus, and Nirmala Rewa from the Economic Development Board of Mauritius. Others were the Former UK Foreign Office and Cabinet Minister Rt. Hon. Jim Murphy and UK businessman Sir Richard Heygate. The event was on the theme “Harnessing Africa’s Global Economic Appeal