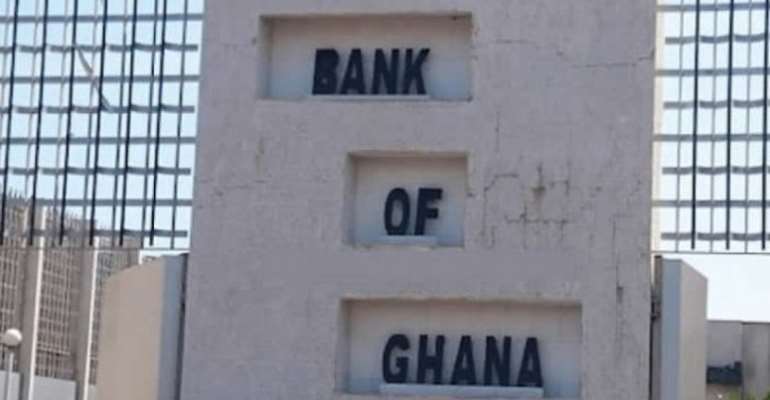 Ghana’s total public debt stock increased by GHS6.3 billion in two months from September and November 2019 to reach GHS214.9 billion as at the end of November 2019.

This is about US$39.0 billion but lower than the September debt of US$39.2 (GHS208.6 billion) because the cedi, since the beginning of the year, had increased in value to the US dollar by 0.3%

According to the latest Summary of Economic Financial Data for January, the present public debt of the country is equivalent to 62.1% of Gross Domestic Product.

Since President Nana Akufo-Addo assumed the Presidency three years ago, Ghana’s debt stock has increased by about GS86.6 billion.

Some economists and market watchers have described the rate and quantum of borrowing by the government as alarming and warned that it could plunge the nation into an economic crisis if care is not taken.

In December 2016, Ghana’s debt was GHS122, representing about 62% of GDP. This was based on the old economic value of the country.

However, at the end of September 2019, Ghana’s public debt was about GHS208.6 billion, representing 60.3% of GDP due to the rebasing of the Ghanaian economy.

Of the total debt stock, domestic debt was GHS101.4 billion, of which GHS11.2 billion (3.8 per cent of GDP) represented bonds issued to support the financial sector clean-up, while external debt was GHS107.2 billion.

Comparatively, Ghana’s debt stood at GHS42 billion in 2012. In 2008, Ghana had borrowed about GHS9 billion.

The above figures showed that former President John Mahama’s administration borrowed about GHS80 billion while in office.

Largely, the monies borrowed are used to repay maturing debts (interest and sometimes principal) with little going into infrastructural projects. The arguments are that the borrowed funds are used for consumption purposes instead of capital projects.

The International Monetary Fund has also warned that Ghana has a high risk of becoming a debt-distressed country.

According to the Bretton Wood institution, the Debt Sustainability Analysis is mainly driven by debt service to revenue exceeding the threshold throughout the forecast horizon, though all other indicators also exceed their thresholds at some point over that horizon.