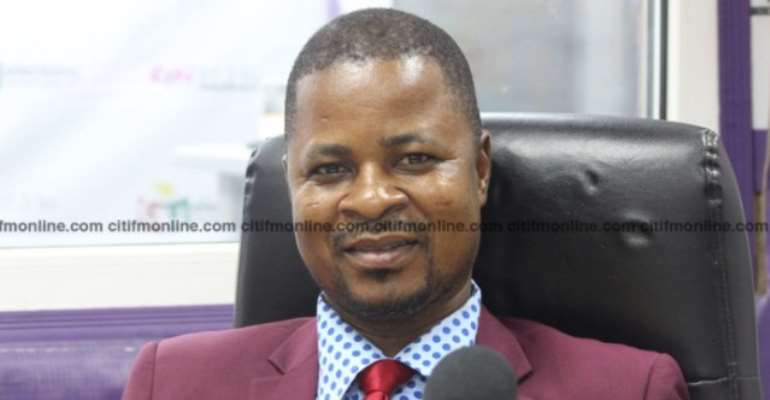 A Deputy Attorney General, Joseph Dindiok Kpemka, has stated that the office of the Attorney General won't bow to any pressure to rush in prosecuting any case of corruption that have been brought before it.

He said the office will assiduously gather its facts and evidence in any case before proceeding to court.

Speaking on the Point Blank segment on Eyewitness News on Thursday, 30th January 2020, the Tempane constituency legislator said although they believe that time is of the essence in ensuring that justice is served, the AG's office will not cut corners to get people convicted.

“…The gamut of issues that is before us is such that we cannot circumvent, short circuit, and try to cut corners in order to get people convicted to jail to satisfy the majority anger of people out there. That cannot be,” he said.

“We are running a democracy, and all our actions are actuated and guided carefully by the constitution and other statutory provisions in the country and what we are doing is to make sure that in the end justice is served,” he added.

The Deputy Attorney General, while speaking on calls by the New Patriotic Party (NPP) Member of Parliament for Asokwa Adansi, KT Hammond to the government to expedite action in jailing former government appointees, he stated that the power to jail does not lie in the hands of the Department but rather with the judiciary.

“Let me state that primarily, the Attorney General Department does not jail people. Jail sentences are handed down to people by justices of the court upon evidence adduced before the court and the court arriving at a decision whether a person is guilty or otherwise.

“It is not the duty of the Attorney General to pronounce the guilt of a person. All that we do is to gather evidence and present to the court…but to say that, we should jail, we don't have that mandate. If you look at Article 88, we are in charge of prosecution,” he said.

He also added that “Since we came into office, the department has not lost or won any cases because there has not been any trial that has been brought to a conclusion.”

He said the inability of the Nana Addo led administration to jail former appointees of John Mahama has made them loud.

He was speaking on the criticism by members of the National Democratic Congress (NDC) on the compilation of a new voters’ register, stating that because many of them haven’t been jailed, they are making noise.

21 NDC appointees lined up for prosecution

On June 2, 2019, President Akufo-Addo stated that 21 appointees under the erstwhile Mahama administration of the National Democratic Congress (NDC), were being prosecuted for corruption-related offences.

He made this revelation in Canada, when he met with members of the Ghanaian community living there while speaking about the efforts being made by the NPP government to deal with corruption.

Government extends electricity to seven communities in Savan...
58 minutes ago