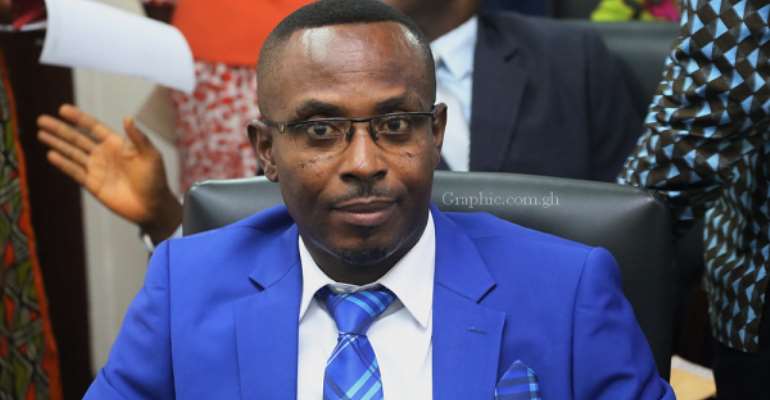 The Central Regional Minister, Kwamena Duncan has rubbished media reports that the recently commissioned ambulances by President Akufo-Addo were recommissioned again the region.

He said the program to receive new ambulances into the region after President Nana Akufo-Addo commissioned them earlier this week was as a stakeholder meeting and not a re-commissioning as being reported.

According to him, there was a need for such an event to be held to ensure that all parties who had a role in ensuring that the ambulances function get to understand their roles and duties.

Many have criticized Regional Ministers who are holding separate ceremonies before putting the ambulances allocated to them to use but the Central Regional Minister says such an event is justified.

“We have a meeting of all of us as stakeholders, myself as the Minister representing the President in the region and then the MMDCEs representing the president in the district and then the Ghana Health Service and such allied agencies who also have some sharing in the purpose for which the ambulances were procured. We needed to meet for all of us to know our specific roles and duties to ensure that the ambulances do not just be showpieces in the districts but we will be committed to doing the work for which they were procured,” he said.

The National Democratic Congress (NDC) in Ho Central constituency earlier this week criticised the Volta Regional Minister’s plans of recommissioning the ambulances after they had arrived in the region from Accra.

Sefadzi Agama, the Ho Central Constituency Communication officer of the NDC, argued that “maybe somebody may be in the need for ambulances at the moment yet they have been lined up waiting to be recommissioned before distribution.”

“We think that it is a waste of time, there is so much waste in the system,” he added.