NPP Will Be Shocked By 2020 Election Results – Vim Lady 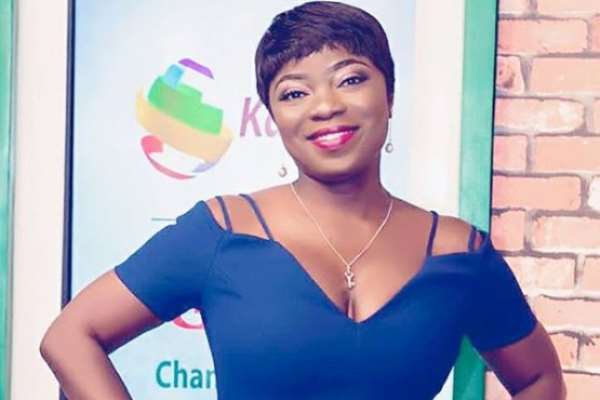 According to her, the governing party is so much obsessed with power and does not attach any sense of urgency to issues regarding their internal elections; a move that will spell doom for the party.

“Power has gotten into people’s heads and they think that it’s just a walkover for the NPP. So they think that let’s do Primaries in April and do this and do that and we can win. The same thing happened to the NDC around 2000 and 2004. Ashaiman and some very strongholds of the NDC was lost to the NPP because some Parliamentary candidates were selected against the wish of the people on the grounds,” she observed.

She blames the General Secretary of NPP, John Boadu for allowing this to happen under their watch. According to her, the issues which have become one too many confirm the lack of urgency to resolve issues within their internal politics.

Vim Lady predicts high voter apathy indicating that the regions that voted massively for the NPP in 2016 will reduce. "so it is high time the party reminds itself of the fact that elections are in December."