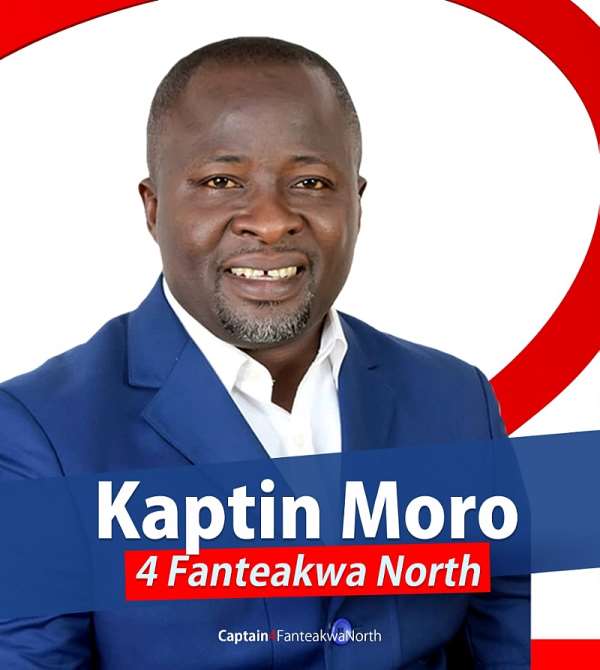 Business mogul, Moro Sakyiamah Yakubu has formally declared his intentions to contest the Fanteakwa North Constituency Parliamentary Primaries in the Eastern Region on the ticket of the governing New Patriotic Party (NPP).

Nana Yaw Ampem Darkoh-Amponsah who happens to be his personal aide picked forms on his behalf on Thursday, January 30, 2020, in the company of their supporters and some party delegates.

Mr. Moro Sakyiamah Yakubu is a well-established businessman who has shown much concern over the years for the people of Begoro and its vicinities, especially the unemployed youths by providing jobs for some of them and would want to do more.

According to his personal aid Nana Yaw Ampem Darkoh-Amponsah, Moro Sakyiamah Yakubu’s decision to contest the seat stems from the incessant pressure placed on him by members of the NPP party at the grassroots.

He said Moro Ibrahim Yakubu is ever ready to help the entire commuters of Fanteakwah North constituency.

He further added that there is a lot that the government has to do for the people of Fanteakwa North constituency but it takes a good visionary and competent leader like Moro Sakyiamah Yakubu to go to parliament and lobby for them, In line with that, he opines that delegates should grant him the will power in order to help build the constituency to benefit the people.