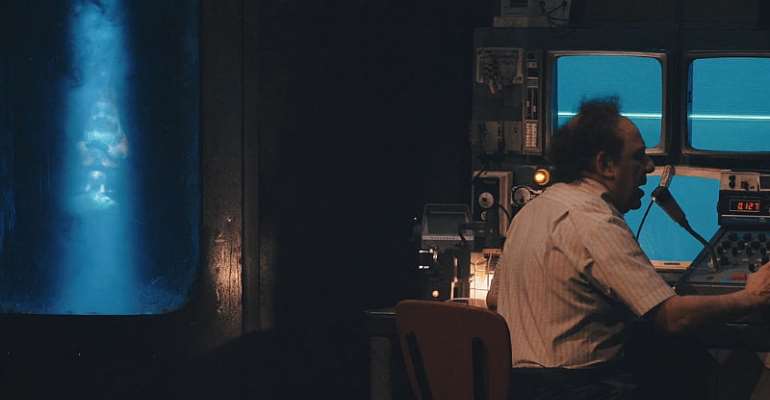 Christian Hecq, one of President Macron's favourite actors, stars in a comic adaptation of 'The Fly', a famous science-fiction story where a scientist fuses with a fly during teleportation.

In this wacky version set in rural France, Robert, an autist, lives with his domineering mother in a caravan. He invents a rickety teleportation machine, but ends up teleporting his neigthbour Marie-Pièrre (played by co-director Valerie Lesort) into vaccuum. Robert then makes a fatal gaffe and genetically fuses with a fly.

In a first part of series about French theatre, Arnab Béranger takes a look at the Bouffes du Nord, a theatre-cum music-hall in Paris' popular La Chapelle area.

Click the "play" button above to listen to the audio report, or subscribe to our podcast by searching for "RFI international report".

And don't forget to see the video below with exclusive images and interviews.