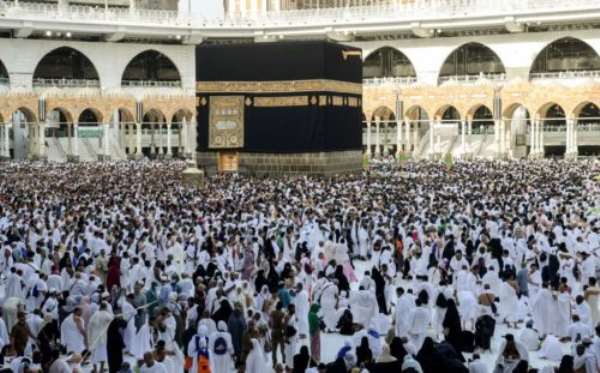 Independent Hajj Reporters, a civil society organisation comprising of journalists that monitors and reports hajj activities in Nigeria and the Kingdom of Saudi Arabia has congratulated the newly confirmed members of National Hajj Commission of Nigeria on their new appointments.

This was contained in a statement jointly signed by its national coordinator Ibrahim Muhammed and Publicity secretary, Abubakar Mahmoud.

It said, “We congratulate the newly appointed members of the National Hajj Commission of Nigeria and urge them to dedicate themselves to the service of pilgrims.”

The CSO expresses confidence in the capacity and experiences of the new members of the commission to deliver efficient and effective service to pilgrims as captured in the act that established the commission.

The group, however, urges the new board members to see their appointments as a call by Almighty Allah for service to his guests– the pilgrims.

“It is a call to serve the guests of Allah. The best way to heed this call is for you to see your primary responsibility as an act of Ibadah. Hajj exercise requires more than a will to captain successfully as it entails proactive planning and implementations,” the statement said.

The statement also advised the new hajj commission members to operate an open-door policy, so that those interested in giving advice and suggestions for the improvement of hajj exercise in the country can be accommodated.

The groups also promised to work with the newly constituted commission members by way of offering constructive criticism, policy review, and suggestion as a way of deepening the concept of service delivery to pilgrims.