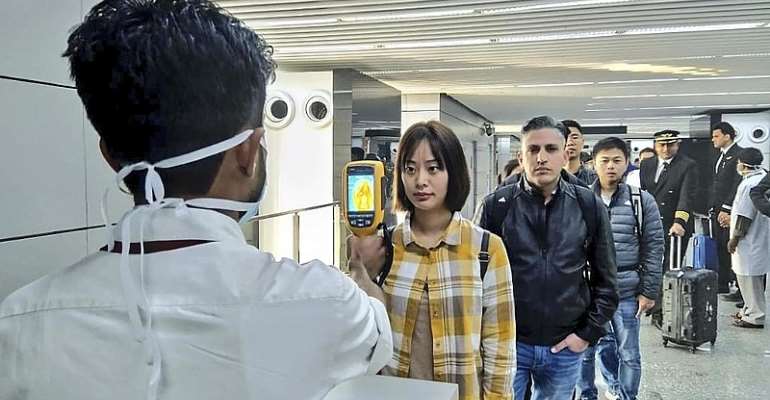 Today's Paris Live begins with an update on the novel coronavirus from the perspective of the World Health Organisation which is preparing to gather later today for an emergency meeting. This as the first case is confirmed in India's southern state of Kerala.

We then turn our sights to Brexit, which will formally come into play on Friday followed by a long process of negotiation on the final conditions. RFI's Jan van der Made travelled to Belfast to discuss the issues affecting Northern Ireland with political scientist John Barry.

On the Africa news front, we speak to our correspondent in Bamenda about how anglophone separatists are trying to disrupt campaigning ahead of the legislative and municipal elections expected to take place on the 9th of February.

In Zimbabwe, photos of elephants sleeping have been published by a safari guide in Hwange National Park. Our correspondent asked him why this phenomenon is so rare to catch on film.

We go to the theatre to hear about how The Fly, the famous American science-fiction story was adapted into a comic version for the French stage.

And we meet Kristin Rodrigo, climate activist and zoology student who is invited to be a guest panelist at this evening's Nuit de Idées (Night of Ideas) festival, hosted by the French foreign minister Jean-Yves Le Drian.