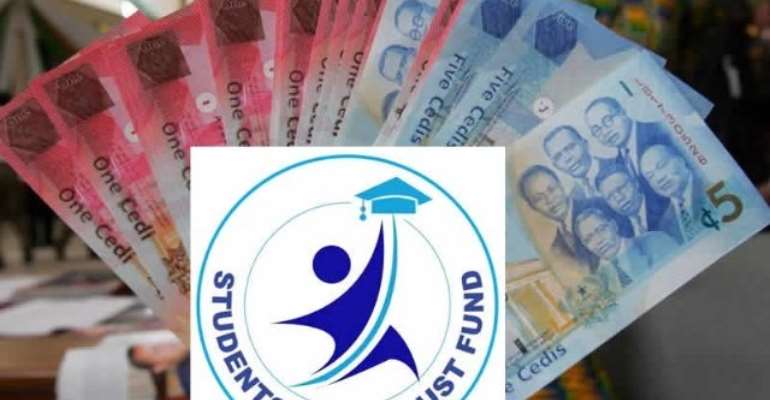 The Students Loan Trust Fund (SLTF) has begged its beneficiaries to exercise patience over the delayed disbursement of funds due them for the 2019/2020 academic year.

Some affected beneficiaries had already given management of the fund one-week ultimatum to pay up or face their wrath.

In response to the concerns of the beneficiaries, the Head of Public Relations at the Trust Fund, George Ferguson Laing, told Citi News that his outfit is engaging with relevant stakeholders including the Ghana Education Trust Fund (GETFund) and the Ministries of Education and Finance to ensure payments are effected soon.

“The impression is being created in the public space that we are not paying at all which is not correct. We cannot have administration by ultimatum. We are doing what we can. It is not helpful for our most important stakeholder; students to be giving us unrealistic timelines. We are doing what we can and we would appreciate if they would bear with us while we resolve the issue.”

“This is not the first time there have been delays in payment since the inception of funds in 2015. We always regret when there are such delays. We always regret the inconveniences but there has not been a single academic year in our history that students have not been paid. they'll definitely be paid. We are sorry for the delays but everyone will eventually be paid. That is an assurance I can put my head on the chopping block for,” he assured.

Student loan beneficiaries on Wednesday threatened to embark on a demonstration if funds due them are not released within a week.

The beneficiaries, who as a group is known as 'Aggrieved Students Loan Beneficiaries', in a press statement expressed disappointment in the delayed disbursement which they claim is having a toll on their academic work.

They also lamented the grave effects of the late payment meant for the previous and newly-began semesters of the 2019/2020 academic year.

A spokesperson for the group, Adjei Shadrack, pleaded with the managers of the fund to do the needful or face their wrath.