BoE DECISION: Pound up, FTSE down - but sit tight and wait for Budget, investors warned 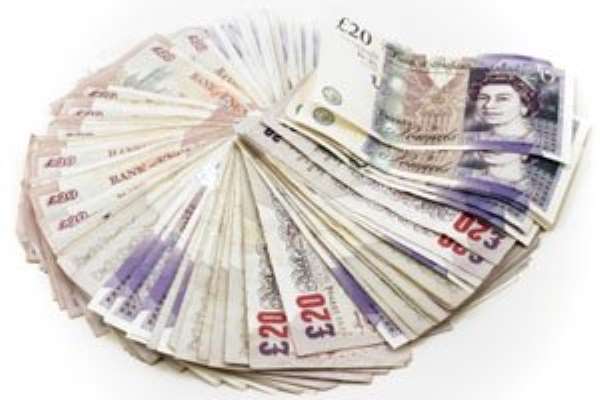 The pound strengthens and the FTSE faces losses on the Bank of England’s decision to leave interest rates unchanged – but investors should sit tight and wait for the 2020 Budget in March.

This is the warning from the founder and CEO of deVere Group, Nigel Green, as the UK’s central bank announced it is keeping interest rates at the current 0.75%.

Mr Green notes: “As the market had widely expected, the Bank of England voted to maintain the interest rate at 0.75%.

The decision was made, we can assume, because the underlying economic data is ambiguous rather than compelling, and we have yet to see how much fiscal expansion the government is set to do.

“The announcement has caused the pound to strengthen and FTSE 100, the UK’s leading stock index, to take a mild hit because of the translation effect of a stronger sterling on overseas earnings.

“However, within 24 hours of the Bank of England’s announcement, any market impact will likely be forgotten. As such, investors should sit tight.”

He continues: “The Bank of England is waiting for the Budget in March. The Chancellor Sajid Javid is promising an ‘infrastructure revolution’ - which will take years to heat up the economy as spending on that is slow to come through.

“But there could be more immediate fiscal sweeties, leading to inflation fears, such as tax cuts and increased current spending on public services, including health, defence and police.

“An expansionary fiscal policy carries with it greater uncertainty over inflation and growth. The BoE will want to keep their powder dry to address this.”

Mr Green goes on to add: “For investors, and particularly those interested in sterling, it will be the Bank of England’s response to a potentially expansionary fiscal policy that is the story of 2020. And for this, they have to sit tight until March.”

BoG, IGP clash over attack on bullion vans
17 minutes ago