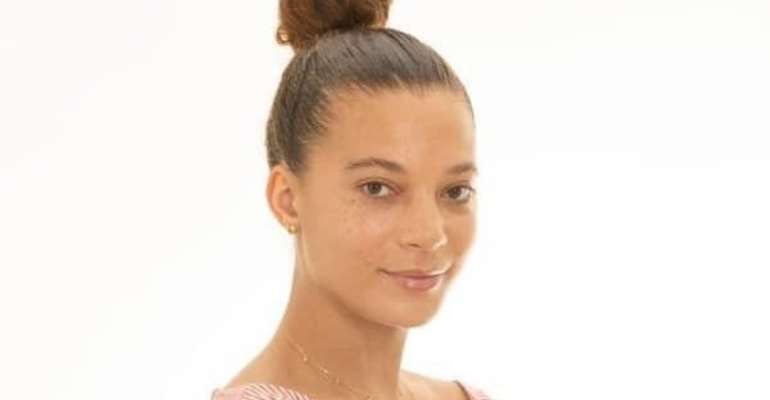 Painfully for the family, today is said to be her birthday and would have turned 28 years old if she was alive.

At about 8:00am this morning, her friends and family filed past her mortal remains at a burial service held at the Christ the King Catholic Church in Accra.