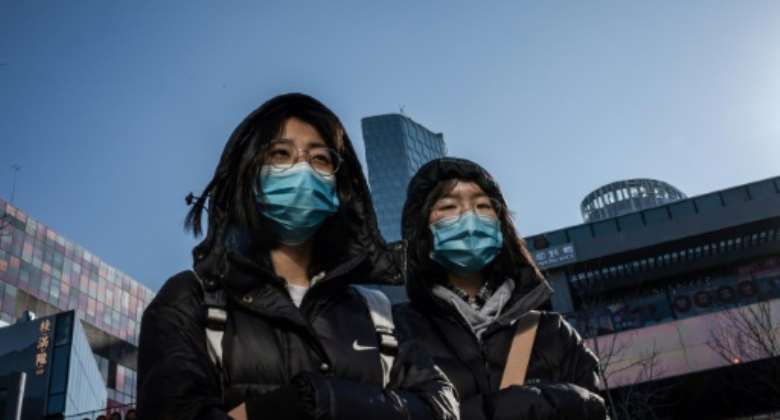 African states, including the continent's biggest economy Nigeria, on Wednesday said they had begun to introduce measures aimed at stopping the spread of the new coronavirus.

Nigeria issued a travel advisory advising "all Nigerians and persons intending to travel to China" to delay their plans unless the trip is "extremely essential."

People arriving from China or any country with a "major outbreak" of the disease are advised to stay at home for at least two weeks if they develop any symptoms, according to the advisory issued by Health Minister Osagie Ehanire.

The authorities are also requiring airlines to report any case of sickness onboard before the plane lands in Nigeria.

"Nigerian ports, health services, and (the) Nigeria Centre for Disease Control are on alert at our airports and other ports of entry," the advisory said.

The small central African state of Equatorial Guinea, meanwhile, said it had quarantined four travellers who had arrived from Beijing.

The four had landed on Tuesday aboard an Ethiopian Airlines flight at the airport in the capital of Malabo, the government said.

On Monday, the prime minister's office had announced that all passengers from China would be placed in quarantine for 14 days.

In West Africa, the Chinese embassy in Mauritania said China had asked its nationals who have recently arrived or returned to the country to remain confined for at least 14 days.