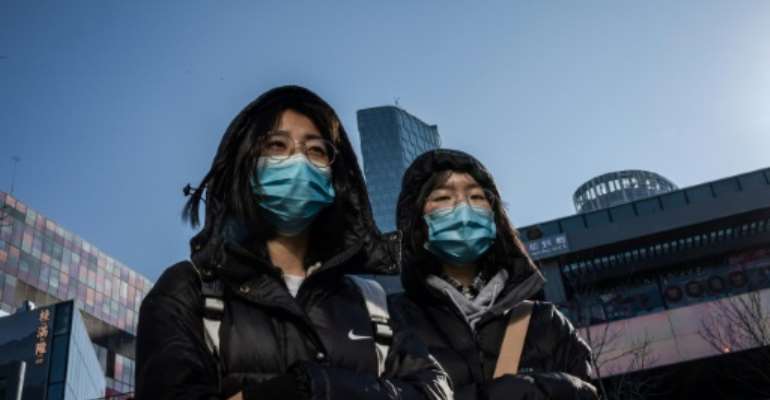 Measures have been introduced in two African states aimed at stopping the spread of the new coronavirus, joining countries worldwide who have imposed restrictions since the disease surfaced in central China last month.

The four had arrived aboard an Ethiopian Airlines flight at the airport in the capital of Malabo, the government of the small central African state said in a statement on Wednesday.

On Monday, the prime minister's office had announced that all passengers from China would be placed in quarantine for 14 days, "corresponding to the incubation period of the disease."

China has also asked its nationals who have recently arrived or returned to the West African state of Mauritania to remain confined for at least 14 days to prevent the possible spread of the virus, the Chinese embassy in Nouakchott said.