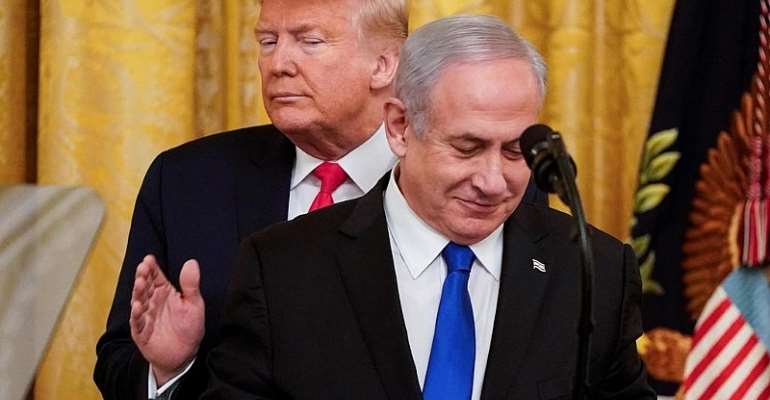 Today's Paris Live gets underway with a closer look at the MidEast peace programme proposed by the United States, so far applauded by Israel but rejected outright by Palestinians.

We take a look at the political situation in Spanish region of Catalonia, where the separatist president has threatened to call an early election after he after he lost his right to be a Catalan MP. This could have ramifications for the stability of Spain's central government.

We hear about France's announcement that it will ban a culling practice known as “chick shredding” in farming by the end of next year as one of 15 measures to stop mistreatment of animals.

There's an interview with the author of a report for the Conflict Armament Research group in London which found that in 2018, conflicts between pastoralists and farmers in northern Nigeria killed more people than Boko Haram and Islamic State in West Africa.

The Paris Live special guest today is Nicholas Norbrook ,the managing editor of The Africa Report, who discussed two topics today - the first being the crisis in the Sahel region, and France's position in it. We also discussed the challenges faced by South Africa as it prepares to take over the African Union Chair next month.