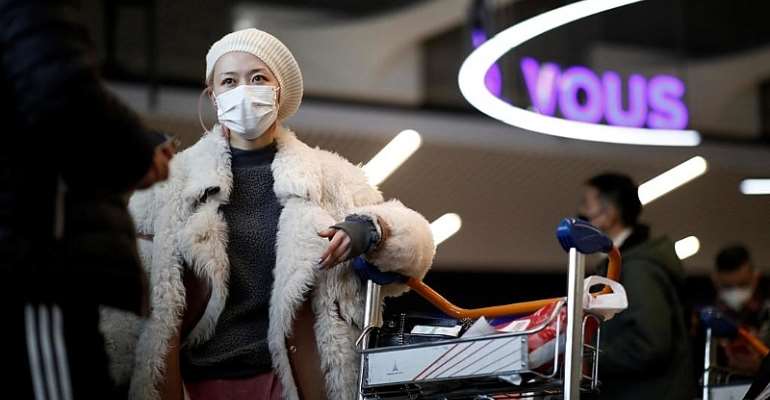 Since the Wuhan coronavirus spread outside of China, the flow of Chinese tourists to Paris has all but dried-up putting specialist outlets in financial difficulty as travellers postpone their trips amid fears of contagion and contamination.

According to the president of the Chinese Association of Travel Agents in France (ACAV), Pierre Shi, "our activities have been abruptly suspended, there will be enormous losses as this is happening during China's longest holidays when the Chinese have a two weeks off to travel. Under normal circumstances, this time of year would be when we would be welcoming [the Chinese], which is low season in Europe."

With sales figures down by at least 33% for the 50 agencies who bring up to 150,000 Chinese tourists to France and Europe within ACAV, the agency is now looking to name a certain number of personnel as "temporarily unemployed" as the travel arrangements for the first quarter of 2020 have been cancelled.

With 2 million visitors to France per year, China represents a significant share of the tourism market and are seen as the biggest spenders. Chinese tourists make up 7% of the overall dividend for France's tourism sector - to the tune of €4billion - but only represent 2.5% of all visitors coming to France.

The lunar new year festivities from 25 january to 8 February, and the following two week period, are crucial for Paris' outlet stores specialising in luxury goods. In 2018 and 2019, Chinese tourists represented 10% of total sales in the tax-free market.

Today, Chinese visitors account for 33% of sales in the luxury goods sector compared to only 10% back in 2003 when the SARS respiratory epidemic was at its peak.

For professionals specialing in welcoming tourists to the French capital from China, the impact of the coronavirus outbreak has been immediate.

Le Pen calls for a halt to all China flights

Meanwhile, Marine Le Pen, president of the far-right National Rally, has called on the French govenrnment to consider suspending all flights coming from regions in China that are affected by the disease.

This comes as a fourth case of the coronavirus was confirmed in France on Wedensday.

In a tweet sent earlier today, Ms Le Pen wrote "the number of confirmed cases of nCOV must push the government to consider the suspension of flights coming from Chinese regions hardest hit and give that country all the possible assistance France can give in the fight against this epidemic."