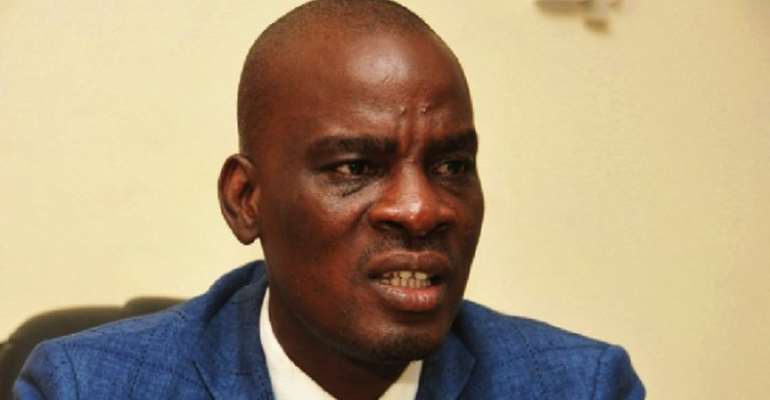 The cost of the electrical generation components for the proposed Pwalugu Dam is too expensive and must be renegotiated, according to the Minority Leader, Haruna Iddrisu.

The 60MW facility is expected to cost 366 million dollars.

Together with the irrigation component of the dam, the entire project is estimated to cost close to a billion dollars.

The Minority resisted the passage of the loan for the project in the early hours of 24th December 2019 before the House went on recess.

The Tamale South MP maintains the deal must not be passed in its current state.

“I think the proper thing will be for the Committee of Finance and the Committee of Mines and Energy to re-examine this particular request. Other than that you cannot spend GHS366 million dollars on 60 megawatts of electricity…Ideally, I made a comment that the appropriate thing will be for the committees to re-examine it. We do not just look at terms and conditions but we look at its impact on the economy and the Ghanaian people.”

Meanwhile, the First Deputy Majority Chief Whip, Matthew Nyindam has said the Minority is running ahead of its self.

“We thought that it is a legitimate concern. There is a report that is already on the Floor of Parliament. We will want to raise the report and if there are lapses that are overwhelming, to the extent that the committee has to withdraw the report and go and sit on it we will definitely allow that to happen .”

“But for now we have not decided that it should be withdrawn…If the issues are overwhelming, and we realize that all these issues have to be revisited, obviously we will allow it but if the issues are some minor corrections that have to be done, we do not think the Committee has to go and resit again and come out. In any case, they are looking at the terms and conditions.”

The Pwalugu Dam, according to the President is expected to “avert the perennial flooding caused by the spillage of the Bagre Dam”.