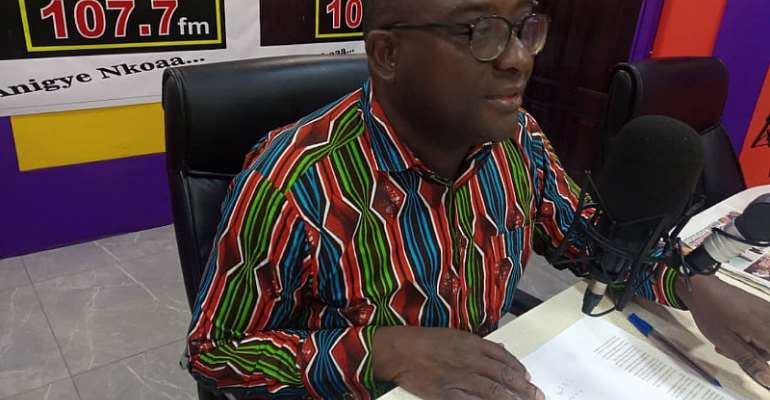 The Member of Parliament for the Adentan Constituency, Yaw Buaben Asamoa, has said the main opposition party, National Democratic Congress (NDC) has lost vision, focus and direction to rule this country again.

He added that the NDC has fallen short of any more lies they can tell Ghanaians and have therefore resorted to attacking personalities in their rival party, New Patriotic Party accusing them of illegal dealings without a shred of evidence.

Mr Asamoa noted that the opposition claims to have evidence against any person or group of persons engaging in any illegal deals and is not able to apprehend such people.

He explained that the party’s programme of developing Ghana, and returning the path of progress and prosperity is hinged on the twin-track of industrialising Ghana’s economy as well as increasing agricultural productivity.

Yaw Buaben Asamoa says, the party, even in opposition is still exhibiting incompetence in its dealings and its leaders lack integrity.

The Communications Director for the NPP said, the NDC single highhandedly collapsed the economy and should not be allowed anywhere near the Jubilee House.