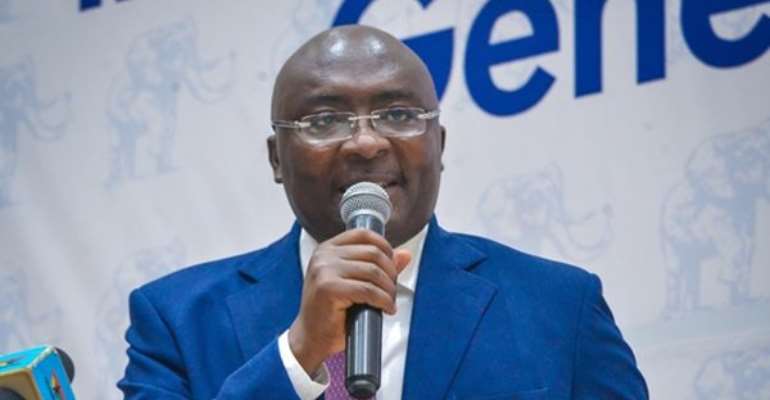 Vice President, Dr. Mahamudu Bawumia has said digitisation of the economy has helped in the fight against corruption.

The Vice President said this at the opening ceremony of the Ghana-EU political dialogue in Accra.

The Ports, Lands Commission, Ministry of Tourism and the Passport Office are a few state agencies that have migrated to digital platforms to enhance efficiency.

The Vice President said corruption is non-existent at these agencies due to digitization.

“We have implemented the e-justice programme at the court. We have automated the court so the issue of missing dockets that used to be a problem has been addressed.”

The Vice President also indicated that the government is putting in place “a lot of policies to help deprived communities.”

Many say government’s digitization efforts had led to reforms at various agencies.

The introduction of the technology at the Driver and Vehicle Licensing Authority has gradually eliminated the ''goro boys'' which was formerly a problem.