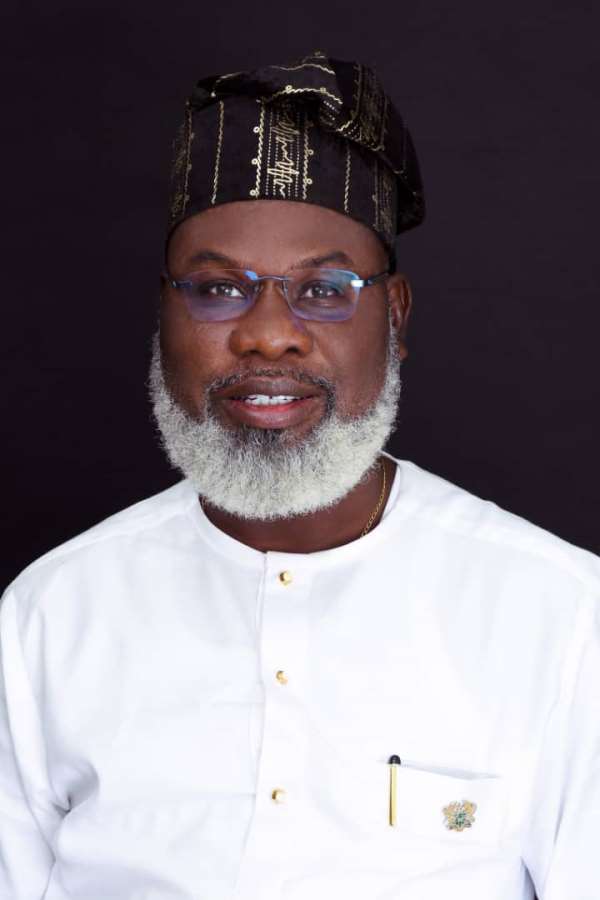 A Deputy Managing Director of the Metro Mass Transit, Mr. Mohammed Sampa has declared his intention to contest the NPP Parliamentary Primaries in the Gambaga Naleigu constituency come April 25.

Speaking to The Voiceless Media in an interview, Mr. Sampa indicated that he will pick nomination forms and file to contest the primaries.

Mr. Sampa who first contested the NPP primaries in the same constituency in April 2011 and was narrowly defeated says he has a solid track record, experience, and knowledge of the constituency to represent them ably in Parliament.

He added that he will be able to unite all in the constituency and bring all hands on deck to prosecute an excellent campaign.

The Aspiring Parliamentary Candidate revealed to the Voiceless Media that he was the campaign manager for the current MP of the area, Hajia Alima Mahama in the last elections but was of the opinion that the MP has played her role as their representative and it was time for her to step back and offer them mentorship.

The Voiceless Media checks in the Gambaga/Nalerigu constituency show that the incumbent MP, who is also the Minister of Local Government shall be seeking re-election.

The Voiceless Media shall monitor the constituency and bring to our readers any further developments.