I Will Participate When New Voter's Register Opens--Allotey Jacobs 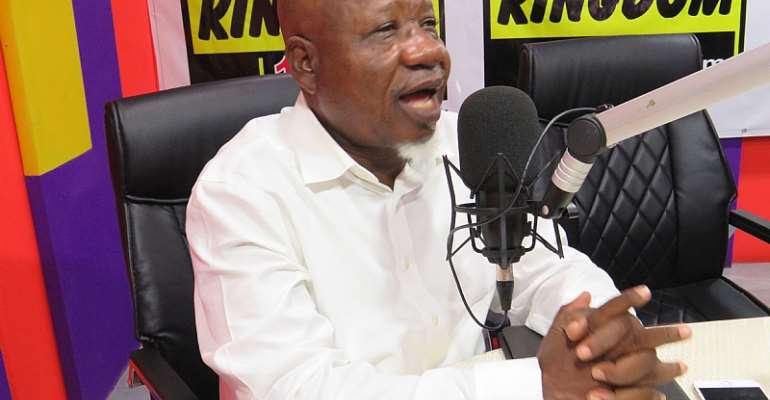 Former Central Regional Chairman of the largest opposition NDC and Social Commentator, Bernard Allotey Jacobs has said all his family members will take part in the voter's registration exercise when the Electoral Commission (EC) begins.

According to him,all his family will exercise the constitutional right if EC starts the voter's registration exercise.

The NDC, including several opposition parties, have kicked against the EC’s decision to compile a new Voters Register ahead of the 2020 general election.

According to the Party, the decision defied logic and must be fiercely resisted.

NDC argues the Electoral Commission’s decision to go ahead and compile a new register amid resistance from some opposition political parties and some civil society groups could “derail our democracy.”

The Commission has consistently argued that the current register is not fit for purpose. Biometric Verification Devices linked with the roll are worn out, the EC argued among over 30 reasons.