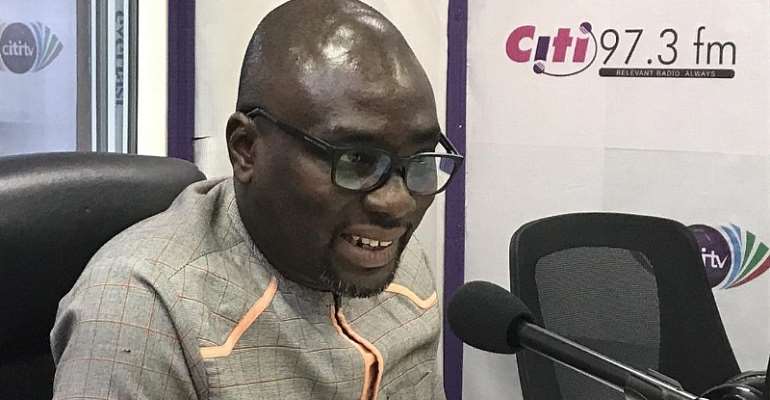 This is according to the Deputy Director of the Driver and Vehicle Licensing Authority in charge of Driver Training, Testing and Licensing, Kafui Semevo.

The Authority has often been blamed for the recklessness of many drivers ultimately leading to road crashes.

“After you've shown the authority what you are capable of doing, the next level is enforcement. I was just talking to my colleague that we need to go beyond just limiting enforcement and document verification and look at behaviour. People should be held responsible for misbehaving on the roads. So one of the things we intend doing is start the implementation of section 58 of Act 683 which mandates us to revoke or suspend driver's licenses.”

“Now if it’s shown that consistently you have shown bad behaviour on the road, that's enough justification for your license to be revoked or suspended for you to go back to train before you come and it will be given back to you,” he added.

The Deputy Director of the DVLA also said that the authority would no longer allow people who misconduct themselves on the road to go scot-free as was done in the past.

He said they will rather be investigated and punished if found culpable.

“So if you go for training and you are told to do ABC, you come and demonstrate your ability to do ABC and if you are on the road, you must continue to do ABC but that's not what we see basically because people misconduct themselves on the road and they go free without any punishment but it’s about time we started holding and punishing people for what they do.”

#WAI to check over-speeding on highways

Citi TV's War Against Indiscipline team has hinted that it will soon hit highways to check speeding as part of the exercise.

Inappropriate speeding has been identified as one of the major risk factors that result in fatal road crashes.

Citi FM and Citi TV in May 2019 began a campaign against all forms of indiscipline in the country.

The first leg of the campaign was aimed at checking indiscipline on roads.

The campaign was also targetted at putting regulatory bodies on their toes to ensure that the various road safety laws are enforced.

But the new leg of the exercise seeks to compel drivers to stay within speed limits.