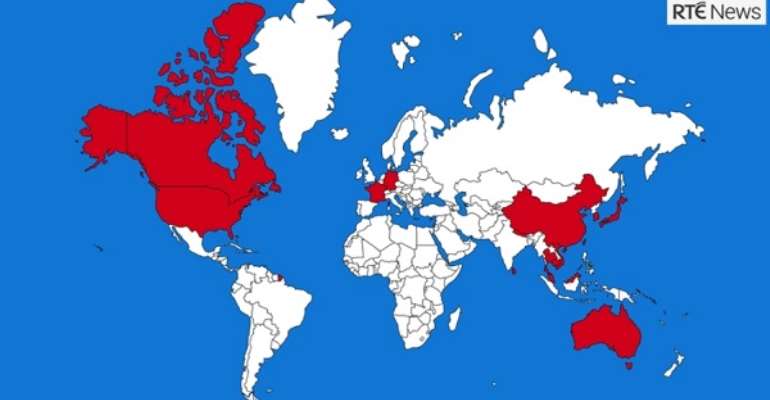 British Airways has suspended all direct flights to and from mainland China because of the coronavirus outbreak, the airline has said.

It comes after the UK Foreign Office advised against all but essential travel to the country.

The virus has caused more than 100 deaths, spreading across China and to at least 16 other countries.

Hundreds of foreign nationals have been evacuated from the city of Wuhan, the centre of the outbreak.

The UK government is arranging to evacuate Britons from Wuhan and the surrounding Hubei province, with up to 300 British people are thought to be in the area.

‘We're concerned about the seeming judicial dictatorship und...
1 minute ago