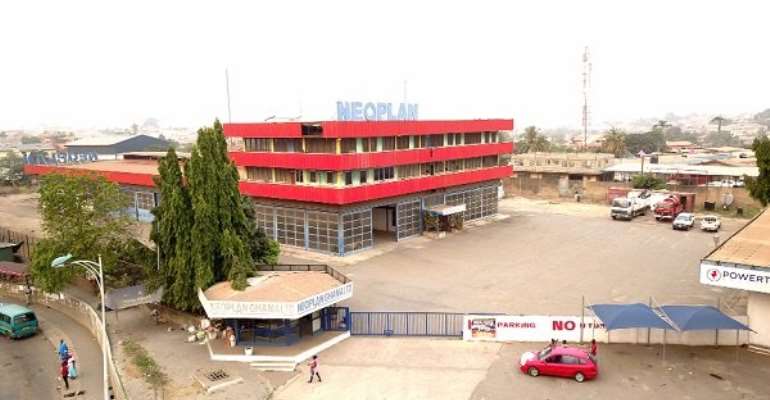 Government has intervened to avoid the imminent closure of Neoplan Ghana Limited over non-performance.

According to Starr News sources within the management of the firm, state officials are working with authorities of the now struggling auto company to continue to stay in business.

A top official of the company told Starr News they have received calls from government to offer it two months window to address the issues facing the firm.

Workers of the company are owed many months in salary arrears.

Reports say the decision to shut down the firm follows the inability of the minority shareholder, the Fadoul Group, to continue funding the company all by itself, while the government which owned the majority shareholder contributed nothing to its operations.

In 2016, the company approached the government to help settle a debt of US$173,000 to gain an additional 20 per cent shares in the company.

However, the government did not release the shares to the company.

Background
Neoplan Ghana Limited since it’s setup on December 12, 1974 has produced over 4,000 buses for Ghana and surrounding economies but it has been scheduled to shutdown on January 31, 2020 according to a memo by the company due to unprofitability and recurring monthly losses as reasons for the shutdown.

“This is due to lack of contracts and recurring monthly losses incurred. As a result, all employment contracts with the company will be terminated as of the said date until further notice,” the memo added.

The company said the last time it was given a government contract was in 2002, which ended in 2010 and saw the production of 450 DAF/VDL buses for the Metro Mass Transit Limited.