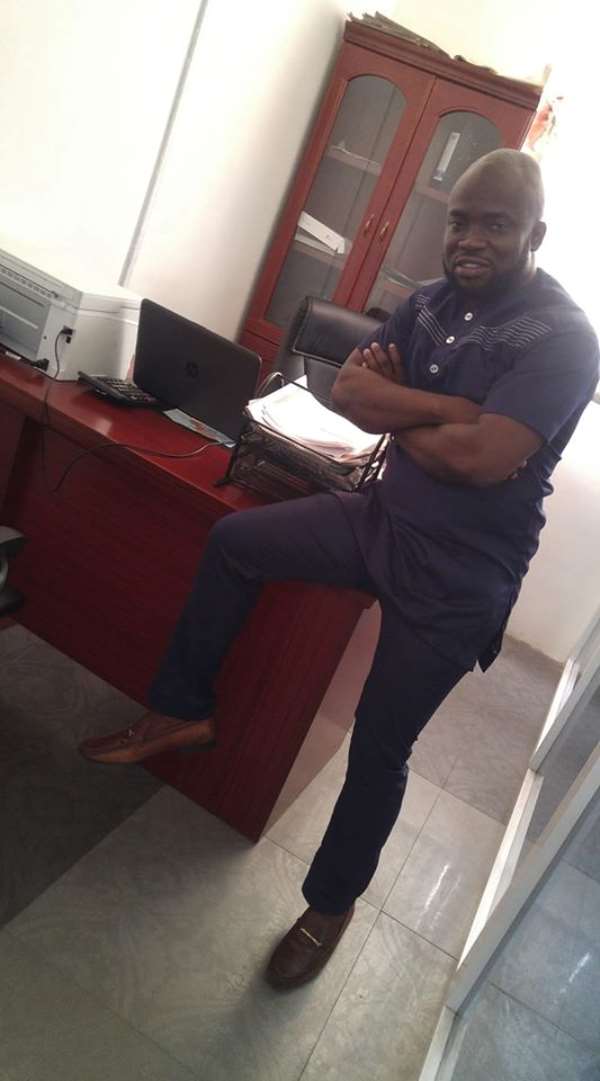 The growing trend of both local and international banks and investment companies losing huge sums of monies to ‘recalcitrant’ defaulters may soon end, as Wetrace, an investigative company, with unmatchable expertise in Background Checks, Assert Tracing and Recovery, has moved in to recover asserts worth over 9 million dollars.

The recovery which took place between February 2017 to December 2019, was as a result of contract singed concurrently between Wetrace and five banks; which includes three local banks and two international banks, and the rest being three investment companies, this paper has gathered.

Chief Executive officer of Wetrace Ghana Limited, Mr. Samuel Ansah Boateng has hinted that, the establishment of the company was particularly to help banks and investment companies not being able to recover funds from clients after procuring huge loans for them.

‘’Most investors and financial institutions fail to do proper due diligence on companies and individual clients before going into financial agreements, a very worrying concern which eventually discourages trust in the business sector.

...Sometimes it is either financial companies fail to do due diligence on Directors of companies and other private clients, or unknowingly falls into the hands of powerful cartels that deliberately put up schemes to make away with funds. In some cases, we have discovered how officials within many financial institutions are bought by such cartels to facilitate loans on their behalves. We have over the years discovered such schemes, and as a result, making most of our operations successful’’, he noted.

According to Mr. Boateng, their company’s Asset Tracing services can also discover the location of individuals or a company’s asset when their existence or location is either unknown or when they have been deliberately hidden out of the reach of a judgment creditor or even before debt recovery by legal actions is sought.

‘’Even when the assets are eventually located, the assets may be out of the jurisdiction of the court, for instance, in another country. We work with a network of national and international security and intelligence officers to identify the assets and if need be, further obtain a court order to attach the assets or freeze and recover misappropriated funds.

Thus we can assist the judgment creditor by offering further legal action to get the enforcement order endorsed by the local courts in the country where the asset has been identified’’, he explained.