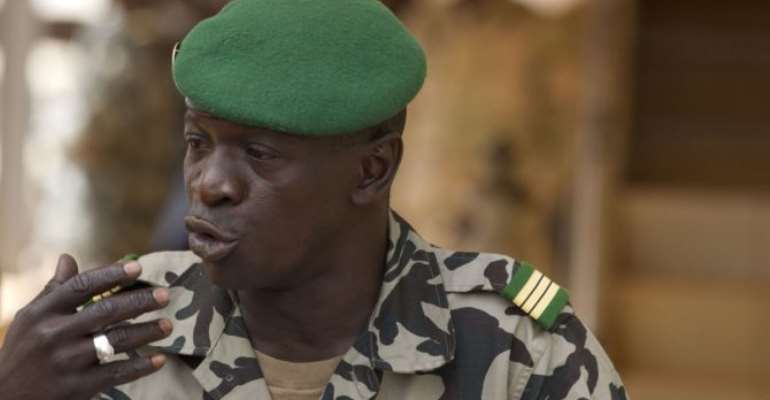 In response to a Malian court’s decision to grant bail to a former junta leader who is awaiting his trial over the abduction and murder of 21 Malian paratroopers in 2012, to resume, Amnesty International’s West Africa researcher Ousmane Diallo said:

“This provisional release of General Amadou Haya Sanogo is casting doubt upon authorities’ commitment to deliver justice and truth to the families of the 21 murdered soldiers.

“It has been almost eight years since the bodies of the soldiers were discovered in a mass grave, and justice remains elusive. The trial of Sanogo and his co-accused was due to resume earlier this month but was postponed again at the last minute. Now the victims’ families have received a further blow with the news that Sanogo will walk free while his trial date pends.

“Although this decision is in line with defence rights, this development should not shadow the authorities’ obligation to try the suspects without further delay for their alleged crimes. Impunity and the denial of justice for victims will only serve as seeds for national discord through the perpetuation of human rights violations.

“We urge the authorities in Mali to ensure all serious human rights violations are investigated and prosecuted, and to respect victims’ right to truth and justice and the accused’s right to a fair trial.”

Today, a court in the capital Bamako ordered the provisional release of General Amadou Haya Sanogo and his co-accused pending their trial which has been postponed to another session of the Criminal court to “keep concord within the army”. They are charged of kidnapping, murder, and complicity in the murder of 21 Malian paratroopers whose bodies were discovered in a mass grave in 2013.

Among the prospective witnesses, is General Ibrahim Dahirou Dembelé who was appointed Minister of Defense and Army Veterans in May 2019, and Chief of Army Staff at the time of the commission of the crimes.

A new reconciliation law was promulgated last year, which grants amnesty to a certain number of crimes although it explicitly excludes crimes under international law. Amnesty International is concerned that in practice, this law could be used to block prosecutions for serious human rights violations, for political reasons.

For instance, it poses serious concerns on how other investigations related to the unlawful killings in villages like Nantaka and Kobaka in 2018, and Ogossagou and Sobane-Da in 2019 will proceed.