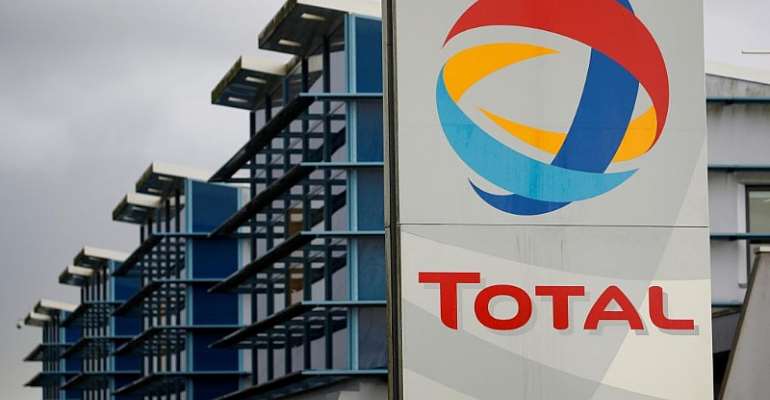 An alliance of six environmental groups and 14 local officials asked a French court on Tuesday to order oil company Total to sharply reduce its greenhouse gas emissions in the first-ever lawsuit of its kind against a French multinational.

A French law passed in 2017 stipulates that large companies are required to publish annual plans that address any adverse impact of their activities on people and the environment.

The campaigners' lawsuit argues the Total's activities failed to comply with 2015 Paris Climate Agreement, which seeks to limit a rise in global warming to 1.5 degrees Celsius above pre-industrial levels.

The plaintiffs argue the company failed to include any reference to climate change in its vigilance plans of the past two years.

“Total is legally required to identify the risks resulting from its contribution to global warming and to take the necessary measures to reduce its emissions,” said Sandra Cossart, director of human rights NGO Sherpa, in a statement.

Total is one of the 20 largest carbon emitters in the world. The plaintiffs argue it is at the origin of around 1 percent of the world's greenhouse gas emissions.

The Paris Agreement bears signatures of states and not companies, but plaintiffs argue France's courts have to take into account the deal's climate targets when examining Total's activities.

“This is the first time a French private company will be taken to court and have to answer questions about the politics of climate,” said Cecilia Rinaudo, spokesperson for the group Notre Affaire à Tous. “It must be held accountable and be vigilant about the climate in its ambitions.”

Total said it regretted the legal action and said it was working in compliance with national standards.

“Solutions that respond to the need for accessible energy and the need to address climate change require cooperation between different players,” it said. “Total remains open to constructive talks.”