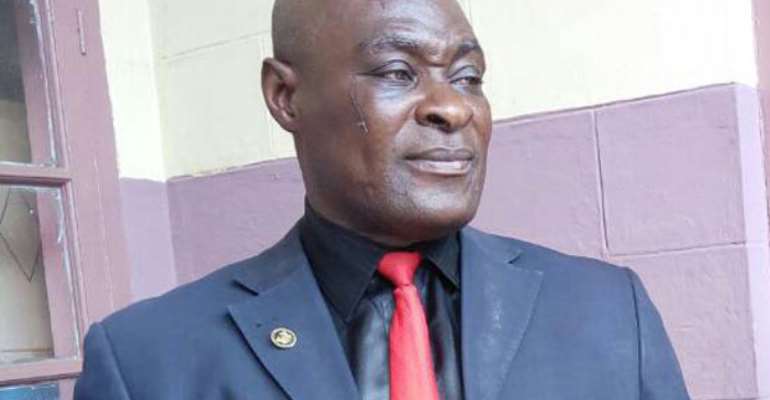 The Ashanti Regional Secretariat of the governing New Patriotic Party (NPP) has refuted claims it is sabotaging parliamentary hopefuls seeking to unseat incumbent Members of Parliament in the region.

Aspirants within some constituencies in the Ashanti Region say they are struggling to pick up nomination forms.

The constituencies that have seen such allegations are Suame, Asokwa, Afigya Sekyere East, Kwabre East and Juaben.

At the Suame Constituency, for instance, a legal practitioner, John Darko, said all efforts to get nomination forms at the constituency office to contest the sitting MP, Osei Kyei-Mensah-Bonsu, have proven futile.

But the Ashanti Regional First Vice Chairman of the Party, Kwabena Nsenkyire, assured that “nobody is attempting to sabotage them [aspirants] or deny them from getting the forms.”

He explained to Citi News that there was merely a shortage of nomination forms and directed the aggrieved aspirants to seek alternatives at the national level.

“All the constituencies were given three nomination forms. Later on, what we told them was that when they exhaust the three forms, they should come back for another nomination form. As I am talking to you, we don't have but they have the opportunity to go to the national and pick up forms.”

The vetting for the aspirants is set for April 20 ahead of the NPP primaries on April 25.

The NPP will also be holding its presidential primaries on the same day.

All aspiring parliamentary candidates other than the sitting Members of Parliament will pay a Party Development Fee of GHS30,000.