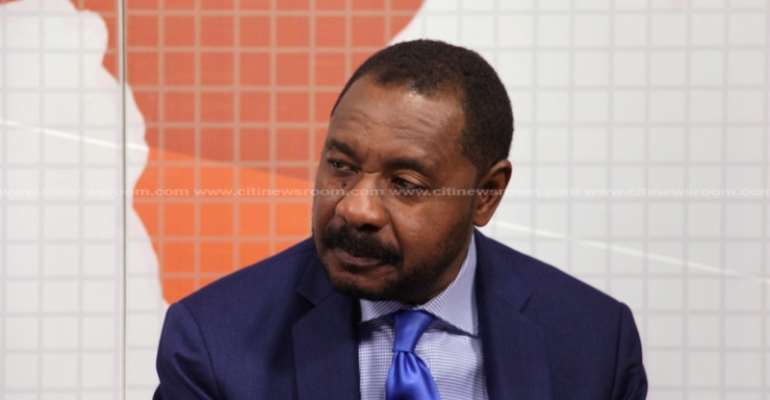 The Chief Executive Officer (CEO) of the Private Enterprises Federation (PEF), Nana Osei Bonsu has urged government to seek other means to pay out customers affected by the financial sector clean-up.

The clean-up exercise by regulators of the financial sector has led to millions of customers unable to have access to their funds, a situation the PEF boss said was fast eroding the confidence in the sector.

Speaking on Citi TV's current affairs show, the Point of View, Nana Bonsu called on the two regulators, the Bank of Ghana and Securities and Exchange Commission (SEC), to explore other ways they can effectively payout customers.

“People did not put their money into illegal activities. They placed their monies in institutions duly licenced by legitimate authorities, and they can’t get their money. The President himself, recognising the deficiencies and difficulties came out in his Christmas message directed to the Bank of Ghana and Ministry of Finance. This was not just a promise but a directive from the Head of State who appointed these surrogates to go and pay the depositors whose monies are locked up.”

“Thirty days ago, these directives were issued and as at now, nothing has happened. So what are we waiting for? All these lamentations and gimmicks and all that is not going to solve the problem. Pay the people! Whether they have to float a bond, or print money, or any other ways to make the money available, [they should do it],” he insisted.

The Banking sector has since 2017 seen series of clean up exercises carried out by the Bank of Ghana and the Security and Exchange Commission.

According to a statement sighted by Citi News, the amount was meant to protect depositors and investors of the failed financial institutions as well as improve the liquidity of the sector.

Meanwhile, customers of the various financial institutions whose licenses have been revoked over time have been left frustrated as calls to the institutions and the government to retrieve their monies have not yielded any positive results.