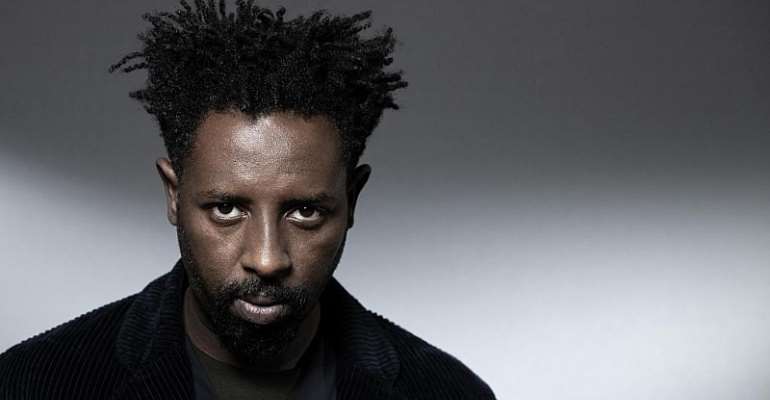 Set in the distrcit of Montfermeil, it recounts a police atrocity on a young black man. Ly's piece was initially a short film of an actual incident from October 2008.

The Prix Lumières - now in their 25th year - are handed out by 130 foreign correspondents from 40 countries based in Paris.

Veteran director Elia Suleiman won the inaugural best international coproduction gong for his film It must be heaven while Laure de Clermont-Tonnerre pocketed the honours for the best first feature.

The Lumières' jury also conferred a special prize on the director Costa-Gavras for his contribution to world cinema. The Italian actor Roberto Benigni was also cited.