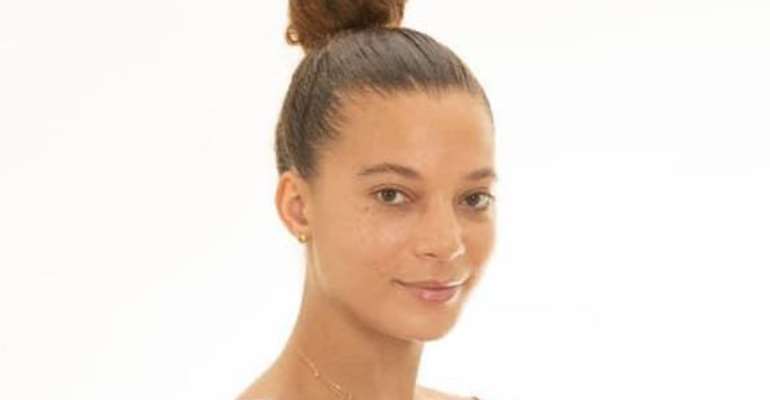 The late Elvina Nah Densua Mould, daughter of the former CEO of the National Petroleum Authority, Alex Mould who passed away recently in Mauritius would be laid to rest on January 30, 2020 at the Gethsemane Memorial Gardens at East Legon in Accra.

The deceased, aged 27, until her transition, was a staff of Springfield Exploration and Production Limited (SEP). A burial mass will be held for her at the Christ the King Roman Catholic Church in Accra, at 9 am.

Elvina was diagnosed with malaria upon her arrival in Mauritius on December 23, 2019 but died on January 1, 2020 after exhaustive medical interventions to save her.

The interment of the deceased will be a private affair and the father has asked all to respect the family privacy which they require at this time, as he expressed gratitude “for the continued outpouring of prayers, love and sympathy.”