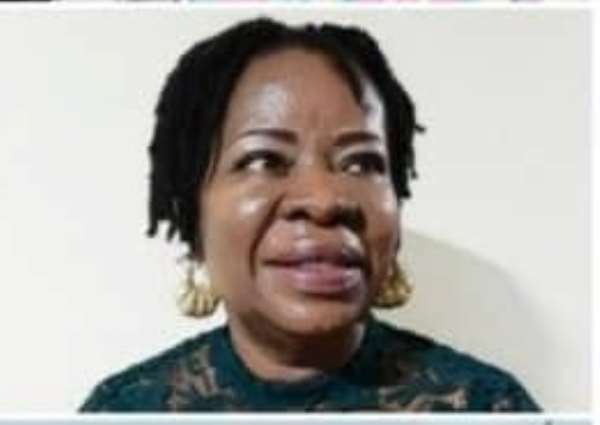 An Interlocutory injunction has been slapped on the Tema Parents Association School (TEPASS) by a Tema High Court to prevent the school from holding election to elect new board of directors.

The injunction was secured by Michael Dugba, a teacher of the school, who has expressed unhappiness about some developments in the school.

Earlier, the court served notice to enter judgement in default of the defence for failure of the defendant to respond to the allegations levelled against them.

Mr. Dugba, a science teacher of the school, sued the school over illegal promotion and alleged corrupt practices.

The teacher explained in his statement of claim that sometime in 2017, the school advertised for the appointment of a head teacher with some specific requirements.

The plaintiff claimed that the current head teacher, Esther Mensah, although did not meet the requirement, was appointed and confirmed 'secretly' for the job, adding that “an objection was raised by one of the board members and he was unceremoniously replaced on the board.”

Again, the plaintiff averred that in October 2018, another advertisement was placed internally in the school for an assistant head position for which he and other teachers of the school applied, including one Sylvanus Adjetey Sowah.

He averred that although Sowah did not have a degree in education as required, he was given the appointment for the job, adding that “the acting head, whose rank is assistant director two and had not headed any basic school for five years as required, was appointed head of the school without complying with the rule of the school.”

The plaintiff mentioned that the board of directors' term of office had long elapsed and had, therefore, perpetuated illegality by appointing people into positions; hence he is demanding the court to declare the appointment made by the board and head as null and void because the head lacked capacity to administer the affairs of the school.