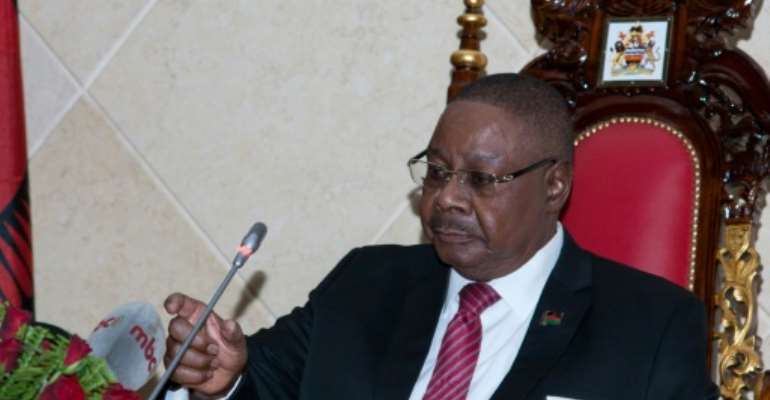 Malawi's Constitutional Court will on Monday hand down a ruling on the contested presidential election narrowly won by President Peter Mutharika.

Alleging rigging, the main opposition leader Lazarus Chakwera of the Malawi Congress Party (MCP), petitioned the court claiming he was robbed of victory at the May 21 vote.

He asked the court to annul the results.

His legal challenge was supported by another opposition party the United Transformation Movement (UTM).

Mutharika secured his second term in office with just 38.5 percent of the ballots cast, and 159,000 votes more than his closest rival Chakwera.

That victory unleashed nationwide demonstrations demanding the sacking of the electoral commission chief and a marathon court case.

For close to six months, the court sat in Lilongwe hearing evidence from more than a dozen witnesses.

But the case was marred by allegations of attempts to bribe judges hearing the legal challenge.

A prominent businessman and banker was last week briefly arrested allegedly trying to bribe the judges.

A notice from the court said the ruling will be delivered on February 3 at nine am (0700 GMT) in the capital Lilongwe.

Presidential election results have never been challenged in court in the aid-dependent country since independence from Britain in 1964.

Experts say if the judges uphold the fraud allegations, fresh polls could be called.