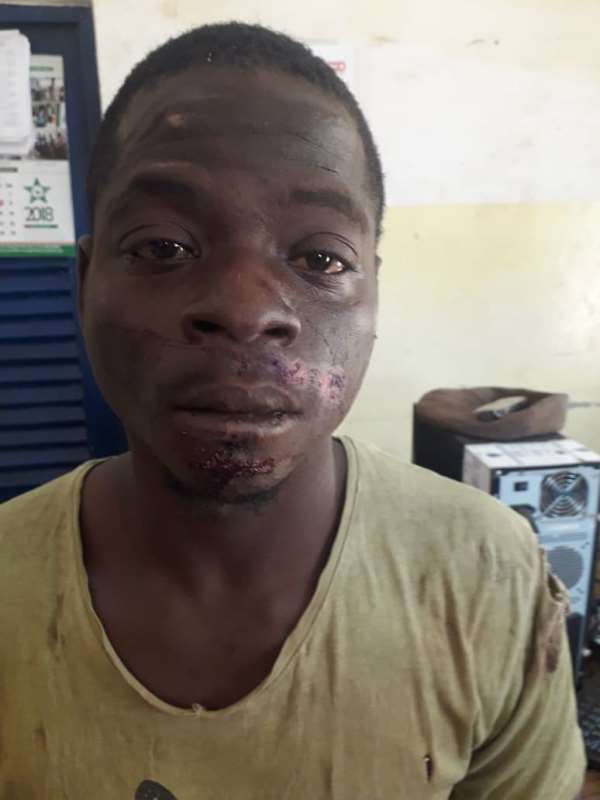 The Bawku Divisional Police Command says it is set to present a 25-year-old alleged notorious armed robber, Salifu Issaka, before a court in Bawku, in the Upper East Region on Tuesday, January 28, 2020.

The suspect was arrested over the weekend after he had been on the Police wanted list in connection with some murder and robbery cases in the Bawku Municipality and neighbouring districts.

The Bawku Divisional Police Commander, ACP Tettegah, said the suspect has been charged for unlawful possession of weapon.

According to the Divisional Commander, an AK47 riffle found on the suspect has not been linked yet to any Security Service in the country, but will continue with its investigations. 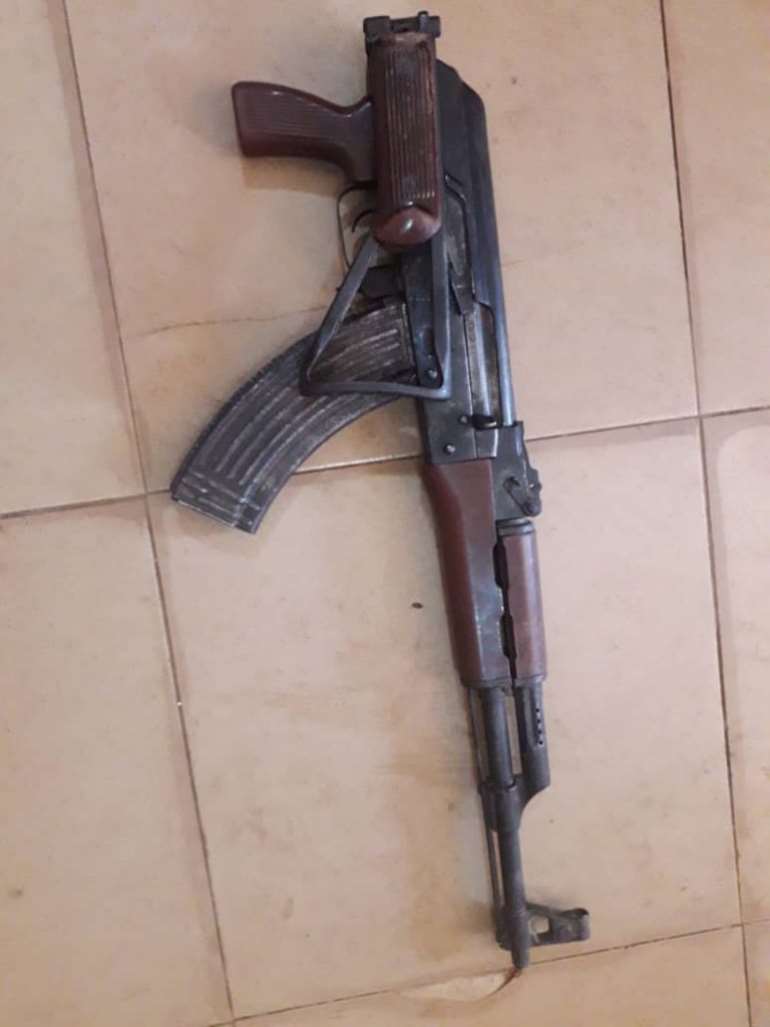 A DGN Online source said the suspect was arrested by a police night patrol team in Bawku and was accordingly in possession of an AK47 weapon with 20 rounds of live bullets.

He is believed to have set off for an operation when he ran out of luck and was apprehended.

According to the source, the suspect has been mentioned as being behind many robbery cases and killing of some persons in some communities around Bawku and has been on the Police wanted list, while some community watch dog groups have been looking for him to arrest.

DGN Online has learnt that some new charges will be leveled against Salifu Issaka, if the Police succeed in getting the suspect remanded and further investigations have been conducted.