... In An Equal-Access Health Care System 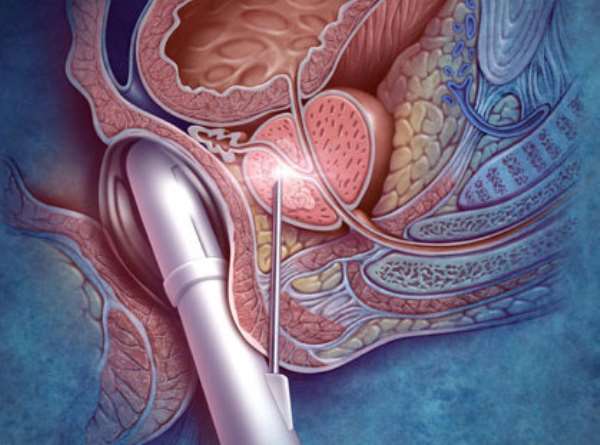 Among men with prostate cancer who received care from the Veterans Affairs (VA) Health System, an equal-access health care system, African American men did not have more advanced disease at the time of diagnosis or die earlier than white men, unlike trends seen in the greater U.S. population of patients with prostate cancer.

The findings are published early online in CANCER, a peer-reviewed journal of the American Cancer Society.

African American men in the general U.S. population are more than twice as likely to die from prostate cancer as non-Hispanic white men. To examine whether access to health care may play a role in this disparity, a team led by Brent Rose, MD, of the University of California San Diego School of Medicine and the VA San Diego Healthcare System, analyzed information on more than 20 million veterans who receive care through the VA Health System. The analysis included 60,035 men diagnosed with prostate cancer between 2000 and 2015: 30.3 percent were African American and 69.7 percent were non-Hispanic white.

The findings indicate that African American men who receive equitable screening and treatment can expect to have relatively similar outcomes as white men. Access to high-quality medical care may help address some of the racial disparities seen among men diagnosed with the disease.