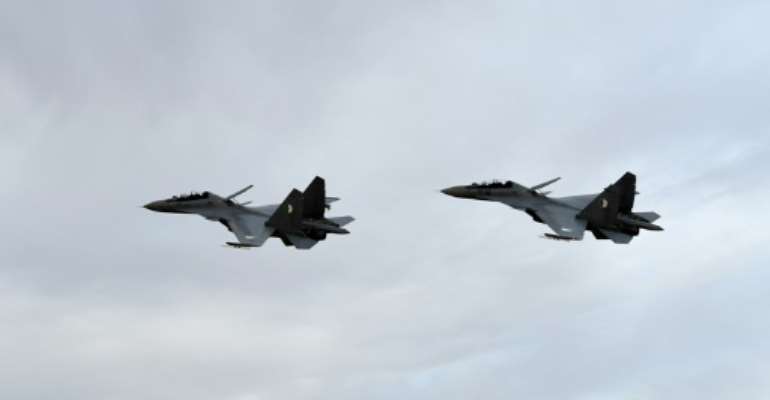 An Algerian fighter jet has crashed on a night training exercise in the east of the North African country killing both of its crew, the defence ministry said Tuesday.

An investigation has been opened into why the Russian-built Sukhoi Su-30 fighter crashed late on Monday 400 kilometres (250 miles) from the capital Algiers.

The plane "crashed... in an unpopulated area near the village of Ain Zitoun in Oum El Bouaghi district", the ministry said.

There have been a number of accidents involving Algerian military aircraft in recent years that left hundreds dead.

In April 2018, an Ilyushin Il-76 heavy transport aircraft crashed south of Algiers with the loss of all 257 people on board, most of them military personnel, in the deadliest air accident in Algerian history.

In February 2014, 77 people, soldiers and their families, were killed when a Hercules C-130 transport aircraft crashed east of the capital.