Receiver Steps Up Efforts To Expedite Action On Customer Claims 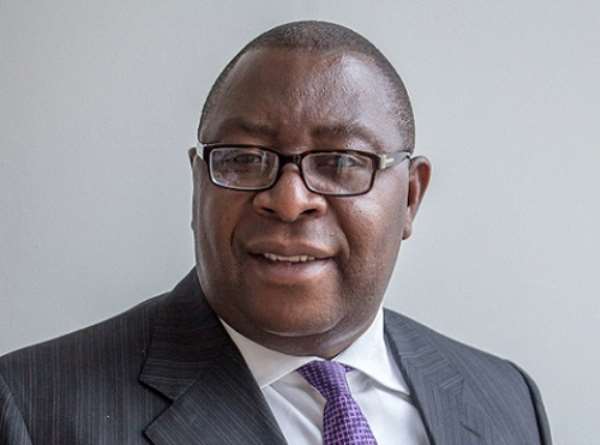 The Receiver of the 347 Micro-finance Companies and the 23 Savings & Loans and Finance Houses whose licenses were revoked by the Bank of Ghana on 31 May 2019 and 16 August 2019 respectively, has informed the general public and affected depositors about efforts being made to expedite action on their claims and speed up payments.

It would be recalled that in an interview towards the end of last year, the Receiver expressed his commitment to seeing to it that creditors’ claims were dealt with in a timely fashion.

In a press release signed by Spokesperson Philomena Kuzoe, the Receiver unveiled a new location where Validation Teams are to be relocated.

The Release announced that the Teams will be stationed at the former head office of UNICREDIT Savings and Loans, No. 3 North Ridge Lane, North Ridge, Accra, (near Accra High School) effective Monday, 27 January 2020.

The Press Release, further explains that members of the validation team are to expeditiously attend to depositors regarding validation and payment of their claims.

The Public have also been reminded that they may visit maintained branches of the closed Companies for loan repayments and any other inquiries relating to the receivership.