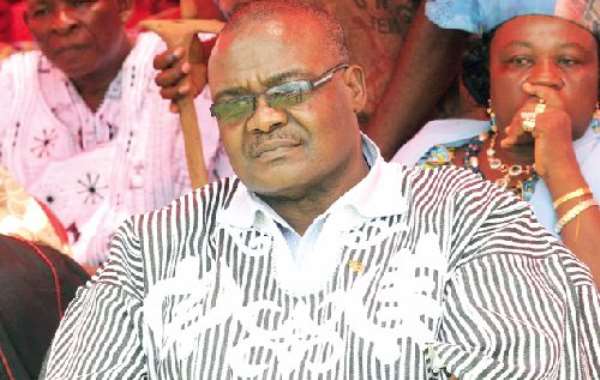 The Communications Director for the National Democratic Congress (NDC), Kakra Essamuah has said the arrest of the party’s National Communications Officer, Sammy Gyamfi contravenes the orders of the High Court.

According to Mr. Essamuah, the arrest is tantamount to contempt, given that Sammy Gyamfi had earlier filed a suit at the High Court, barring the Police from arresting or interrogating him.

“Sammy Gyamfi filed a suit at the High Court in which he sought to injunct the Police from interrogating him but despite the tendency of that suit, Police went for him this morning and they granted him bail. It has not been heard of.”

Sammy Gyamfi was arrested at the premises of Accra-based UTV at Abeka Junction on Monday, January 27, 2020.

He was picked up because of his alleged involvement in forgery and attempts to spread false information in the country.

He was later granted bail with two sureties – to be reporting once every week at the CID headquarters.