World would be 'economically better off' with 2°C warming 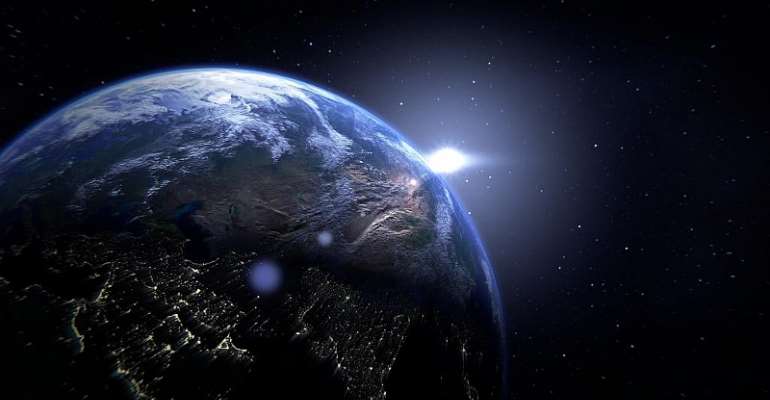 Limiting global warming to 2 degrees – rather than the bolder climate target of 1.5C – offers the best economic outcome for the planet, a study published Monday by the Potsdam Institute for Climate Impact Research has found.

After weighing the costs of climate damage against the cost of cutting greenhouse gas emissions, researchers concluded that keeping warming to 2C this century, as agreed under the 2015 Paris accord, makes the most economic sense.

“We are now between 1 and 1.2 degrees of warming – so very close to 1.5 degrees – and the mitigation costs you'd have in order to achieve something close to the current temperature are very large,” says Anders Levermann, who co-authored the study.

“In order to achieve a 1.5C target, we would need additional techniques that do not yet exist or that have not been scaled up to the necessary amount to get the carbon back out of the atmosphere.”

The Potsdam team used computer simulations based on a model by US Nobel laureate William Nordhaus to compare expected climate damage, such as weather extremes, with mitigation costs such as replacing coal-fired power plants with wind turbines and solar energy.

The results are a firm endorsement of the Paris Agreement, under which more than 190 countries committed to keeping temperature rise to “well below” 2C. It shows that the political target the world has signed up to has passed the cost-benefit test.

However since the Paris deal was signed in 2015, scientists have warned that 2C is not an ambitious enough goal to prevent disastrous warming – and that the difference of even half a degree would be vast.

In 2018, the UN's Intergovernmental Panel on Climate Change published a landmark report, authored by 91 scientists, putting forward 1.5C as a safer threshold to stave off the most extreme consequences of climate change.

“This study is saying that if you combine the monetary effects of climate damage and the mitigation costs – which are also monetary – then it doesn't make sense to go above 2 degrees of global warming,” he explains.

“Now, that doesn't mean that we don't want to achieve 1.5C politically – that's another question – but economically we find that the optimal temperature is 2 degrees.”