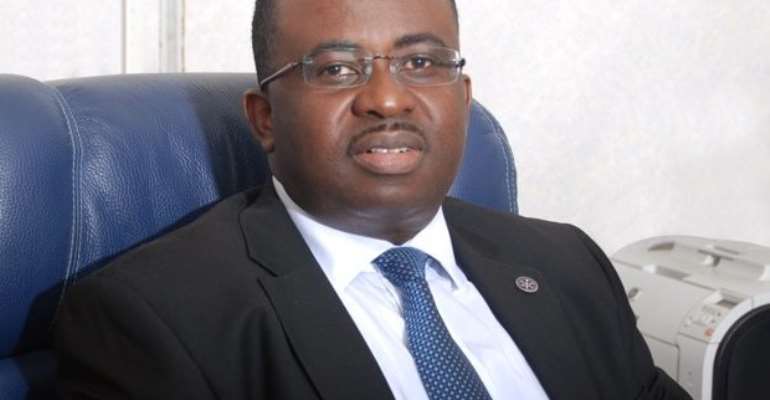 A former Deputy Governor of the Bank of Ghana (BoG), Dr. Johnson Asiama has laid blames at the doorstep of the Finance Minister, Ken Ofori-Atta for refusing to help save uniBank during its liquidity crisis.

Dr. Asiama said the challenges leading to the collapse of the Bank were brought to the attention of the Minister who declined suggestions to make payments due uniBank to save the then-struggling entity.

This is contained in a statement released by Dr. Asiama's lawyers.

“The Minister of Finance was actually invited by the bank based on my promptings to discuss these payments to uniBank but he declined suggestions on the ground that uniBank had gotten enough support to thrive. Clearly, if at least, part of these payments were done at the time, uniBank would have avoided the persistent daily clearing failures that shut them out of the interbank money market.”

Meanwhile, Dr. Asiama's lawyers have refuted claims that he is hiding from the Special Investigation Team (SIT).

One of the lawyers, Rockson-Nelson Etse Dafeamakpor said their client has only sought to reschedule his meeting with the investigation team.

“SIT received and acknowledged the said letter. All attempts by the lawyers for Dr. Asiama to reschedule the said invitation proved futile. Dr. Asiama is ready and willing to avail himself whenever SIT reschedules the said appointment.”

uniBank is one of the seven local banks that collapsed as a result of what the Central Bank called poor corporate governance and mismanagement of depositors' funds.

uniBank was also one of the banks merged into the Consolidated Bank Ghana limited.

The Central Bank among others argued that the affected banks operated with severe capital constraints.

Back in March 2018, the Central Bank announced that uniBank was also on the verge of collapse, and was taken over, by the audit firm, KPMG Ghana.

The Bank of Ghana made it known that shareholders of uniBank used monies from the bank to acquire estate properties in their own names.

According to the central bank “uniBank's shareholders and related parties admitted to acquiring real estate properties in their own names using the funds from the bank under questionable circumstances.”