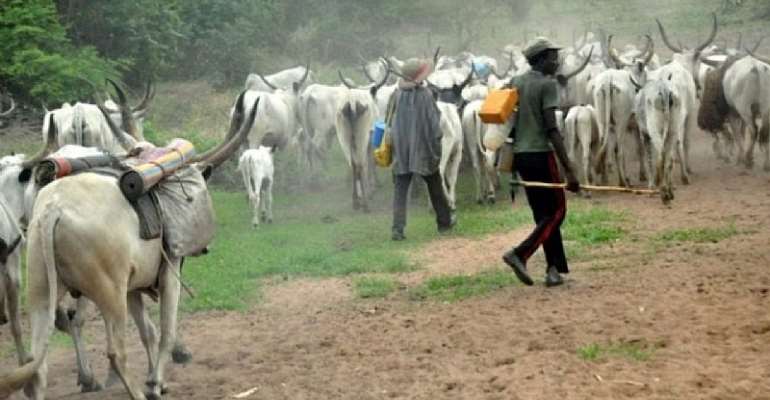 Our attention has been drawn to the fake news report in one of the national dailies claiming that four Fulani Herdsmen died in different parts of Enugu State during the weekend.

The report is not true but a figment of the imagination of those who do not mean well for the state.

In a statement released to newsmen in Enugu on Monday by the national coordinator of Enugu Youth Coalition, Dr. Edwin Obune, the group said the story is fake, spurious and unfounded as if was manufactured and sponsored by politicians who could not emerge as candidates of the party in the coming February 29 local government elections in the state.

On no account will anybody go against the Fulanis or any other tribe living and doing legitimate business in any part of Enugu State.

The group however expressed dismay over the conduct of some politicians and their resort to skulduggery, saying power belongs to God and as such, He gives it to whoever he wishes as no mortal can question His wisdom, majesty and authority because all powers begin from Him and end with Him.

Therefore, we urge Ndi-Enugu and Nigerians to disregard the fake news as that is the handiworks of some political desperadoes in the state.