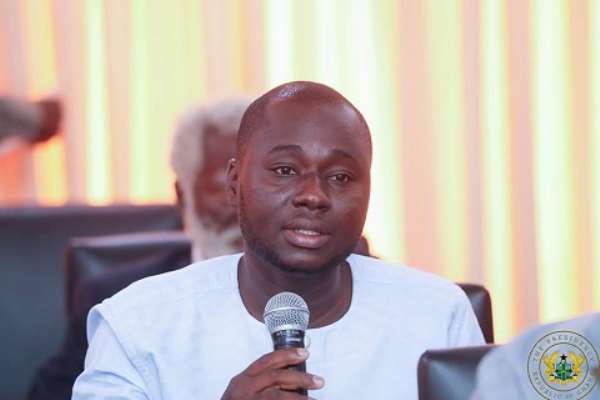 General Secretary of the opposition People’s National Convention, Atik Mohammed says President Akufo-Addo has failed woefully to tackle the deep-rooted corruption that is crippling under his government.

According to him, corruption has been increasing over the decades but the Akufo Addo government tops the list as the administration with the worst cases of corruption scandals.

“People voted because the President had promised that he was going to tackle corruption head on, so he raised our expectation. So, in my observation, he has failed because he may be personally incorruptible but he appoints people who do things wrongly but he has not done anything about it. So, he cannot be exonerated from blame. I think he has failed to tackle corruption,” Atik Mohammed told Kwaku Dawuro on “Pae Mu Ka” on Accra-based Kingdom TV.

He stressed that Akufo-Addo should be blamed as the most corrupt Ghanaian President, a tag that hangs around his neck due to unwillingness in the manner he handles corruption scandals under his watch.

According to him, the President over recent times cleared his appointees allegedly caught engaging in dubious acts that undermines the very basis they won and came into power.

He also slammed the president for taking halfhearted measures in the fight against corruption.