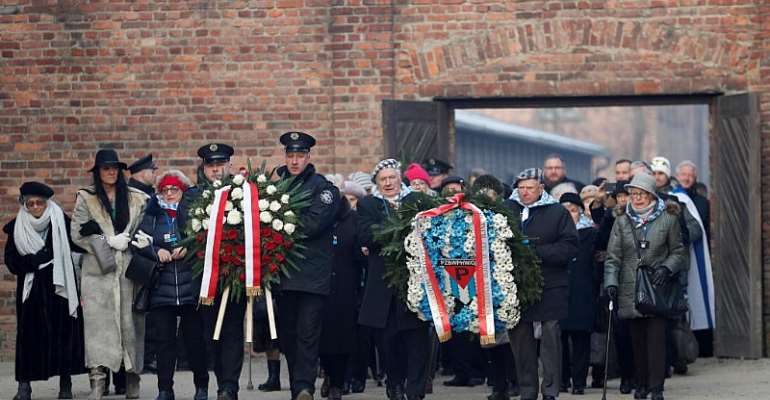 In today's edition of Paris Live we hear from our Eastern Europe correspondent where commemorations got underway at the Auschwitz-Birkenau Nazi concentration camp marking the 75th anniversary of its liberation by Soviet Forces.

Also, President Macron honours the victims of the holocaust at the Shoa remembrance memorial here in Paris.

We get latest on the Wuhan Corona virus outbreak as Chinese new year holidays are prolonged in a bid to encourage people to remain indoors.

And reaction from Hong Kong to how Beijing has handled the new coronavirus outbreak in the enclave that has been the stage for pitched battles between pro-democracy demonstrators and the local administration.

Our weekly rendez-vous with RFI's Hausa service in Lagos and the latest outbreak of Lassa Fever affecting alomost 30,000 Nigerians.

The first in our two-part special report on the lack of medical resources and infrastructure in the central Indian state of Chhattisgarh.